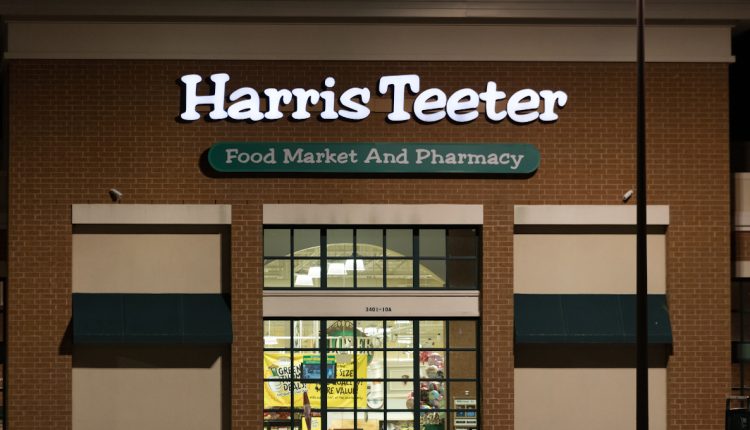 Public health officials in North Carolina have concluded their investigation of a foodborne illness outbreak linked to sushi, saying they were unable to determine the specific cause behind the illnesses of more than 150 people.

Only a handful of ill people who ate the suspect sushi sold at two Harris Teeter grocery stores agreed to provide samples for pathogen testing, according to the Cabarrus Health Alliance environmental health director. Officials also tested one sample of sushi.

All patient samples and the product specimen were tested for a broad range of pathogens in an attempt to identify the agent responsible for the illnesses.

“People that we interviewed either had not gone to the doctor because they were at the point that they felt the worst was over, or they had been to the doctor and only a COVID test was taken,” Environmental Health Director Chrystal Swinger told Food Safety News.

“We created a spreadsheet of symptoms and duration and from that our CD manager and the state epidemiologist selected people who may still have had a high enough pathogenic activity that would make sampling beneficial. Of those people, we could only get 5 to submit samples — we delivered the kit and offered pick up. What I am calling the sixth sample was actually a collection of sushi that was submitted to the lab of various sorts — 4 different trays of various sushi rolls. Of all the submissions, all were negative.”

The most recent illness was reported Dec. 1, 2020. The first illnesses were reported in mid-November. The timing suggests that the negative test results could have been because pathogens had already been through two incubation cycles at the time of sample collection, and were no longer active at levels that could be detected in laboratory testing.

During patient interviews more than 85 households reported sick people. Using loyalty card transaction data, Harris Teeter identified and notified 429 households that purchased sushi products at the implicated locations in Concord, NC. An additional 107 sushi transactions occurred without the use of a loyalty card.