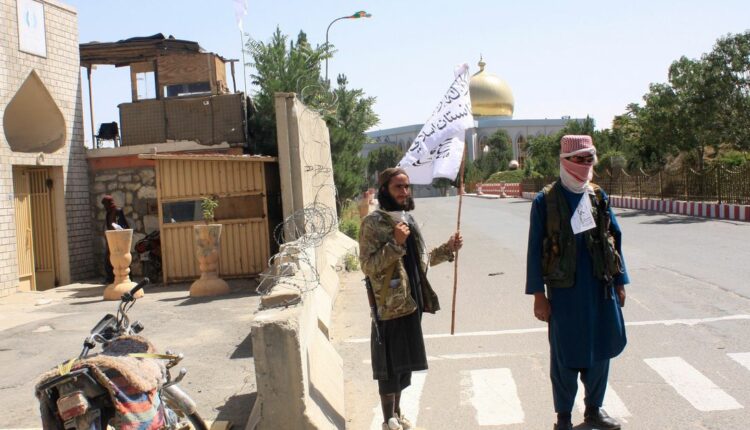 Taliban officials: there will be no transitional government in Afghanistan

KABUL, Aug 15 (Reuters) – Two Taliban officials told Reuters on Sunday there would be no transitional government in Afghanistan and that the group expects a complete handover of power.

President Ashraf Ghani left Afghanistan after Taliban fighters entered the capital Kabul earlier on Sunday, capping their return to power two decades after being forced out by U.S.-led forces.

The government’s acting interior minister, Abdul Sattar Mirzakawal, had said that power would be handed over to a transitional administration.