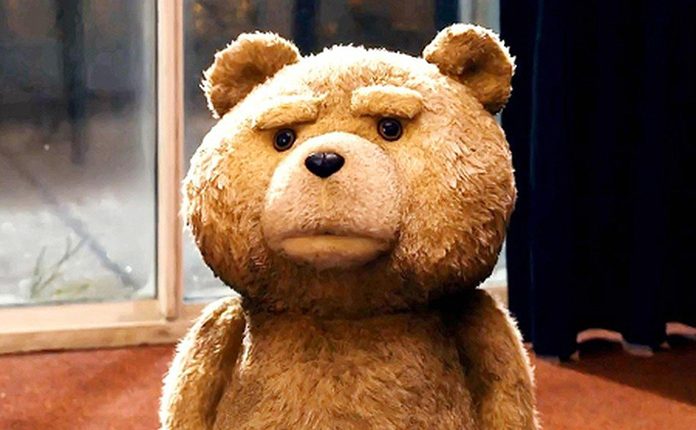 “Ted” Gets A Peacock Prequel Series

Seth MacFarlane’s “Ted” films are coming back – as a live-action TV series for Peacock.

The streaming service has handed out a ten-episode, straight-to-series order for a prequel about the foul-mouthed teddy bear with MacFarlane near a deal to return as the voice of the character.

NBCUniversal Entertainment Content chairman Susan Rovner pitched the idea of a “Ted” revival with MacFarlane who then suggested the prequel concept.

MacFarlane is also attached to pen the script and executive produce the series, but it’s unclear what format the series will offer with it rumored to be a multicamera comedy.

The pair of “Ted” features grossed more than $750 million worldwide. MacFarlane is currently at work on the long-delayed third season of Fox-turned-Hulu dramedy “The Orville” which he created, stars in and showruns.

Norris: McLaren “not miles away” from Mercedes and Red Bull

“Masters of the Universe: Revelation” Teaser