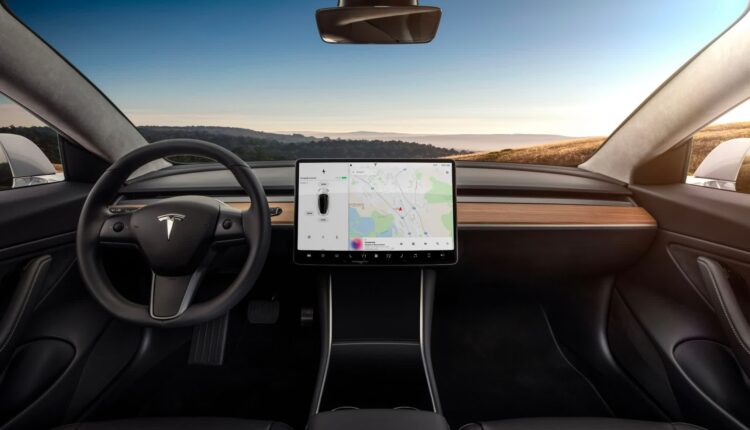 It’s a long-anticipated update, for sure. Elon Musk promised the feature back in 2018, and again claimed it would launch in 2020. So understandably, Tesla owners are more than a little excited to download the software update.

Alongside the ability to auto-drive on local roads, FSD beta 9 also brings new visualizations and improvements to the cabin camera’s driver monitoring.

10+ Games Guaranteed to Spike Your Adrenaline