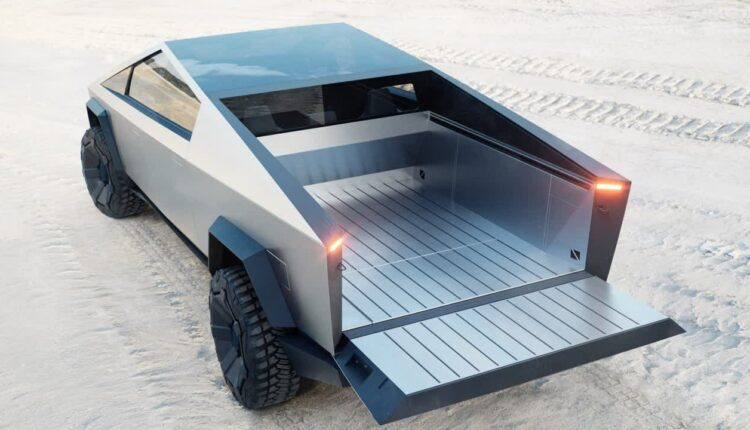 What just happened? Tesla’s second-gen Roadster apparently isn’t the company’s only vehicle that could experience production delays. According to Electrek, Tesla chief Elon Musk recently held a company-wide call with employees to chat about the EV maker’s future. Sources on the call told the publication that Musk said Tesla doesn’t expect the Cybertruck to enter production until the end of 2022.

Tesla in its most recent earnings call said the Cybertruck wouldn’t enter production until after the Model Y.

Tesla unveiled its radical Cybertruck in November 2019. The pickup, which looks unlike anything currently on the market, will be offered in single motor RWD, dual motor AWD and tri motor AWD configurations. The top-tier model will reportedly be able to hit 60 mph from a stop in under three seconds with a range of more than 500 miles per charge and a towing capacity of more than 14,000 pounds.

Bullet proof body panels are also in the mix, because of course they are.

Musk further noted that there is a lot of new technology destined for the truck, and that the production ramp-up would be very difficult. As such, volume production reportedly isn’t expected until late 2023.

Not wanting to leave employees with a sour taste in their mouths, Musk reportedly described the Cybertruck as a special project. “Like a glitch in the Matrix. Like if Neo had a car.”

Tesla is still accepting orders for the Cybertruck. A deposit of $100 is all that’s needed to secure your spot in line.

US judge rules only humans, not AI, can get patents