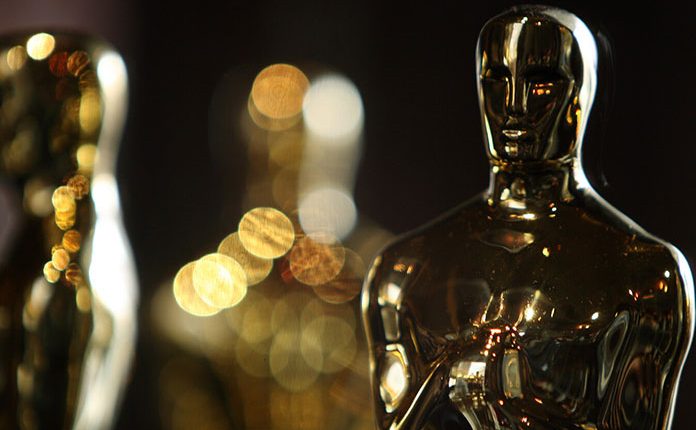 The 93rd Academy Awards ceremony has ended and “Nomadland” was the biggest winner of the night taking home Best Picture, Best Actress and Best Director. “Sound of Metal,” “The Father,” “Ma Rainey’s Black Bottom,” “Soul,” “Mank,” and “Judas and the Black Messiah” took home two wins each while “Promising Young Woman,” “Another Round,” “My Octopus Teacher,” and “Minari” scored one.

With the various song numbers having been shown in the pre-show, and with strict COVID-19 safety protocols in place, the ceremony opted for a more intimate setting – only the nominees and their guests were in the room (or via satellite feed from global locales) which had more of a dinner theater vibe.

The result was a ceremony that was light on superfluous segments, but also very talky and a little dry. Some unusual choices took place, the most surprising being Best Picture not being the final award of the night – rather it was announced before the two main acting awards. That move, likely hoping for an emotional send off had Chadwick Boseman won, slightly backfired when Anthony Hopkins took the honor and wasn’t in the room.

It was an anti-climax of an ending for a rather strange ceremony overall, though had its bright spots such as Daniel Kaluuya’s family and their reaction to some of his speech. The winners and nominees are as follows:

Best Song
WINNER: “Fight for You,” from “Judas and the Black Messiah”
“Hear My Voice” from “The Trial of the Chicago 7”
“Husavik” from “Eurovision Song Contest”
“Io Si (Seen)” from “The Life Ahead”
“Speak Now” from “One Night in Miami”

Best Visual Effects
WINNER: “Tenet”
“Love and Monsters”
“The Midnight Sky”
“Mulan”
“The One and Only Ivan”

Best Documentary Short Film
WINNER: “Colette”
“Do Not Split”
“A Concerto is a Conversation”
“Hunger Ward”
“A Love Song for Latasha”

An Ultimate Guide To Meeting New People During COVID