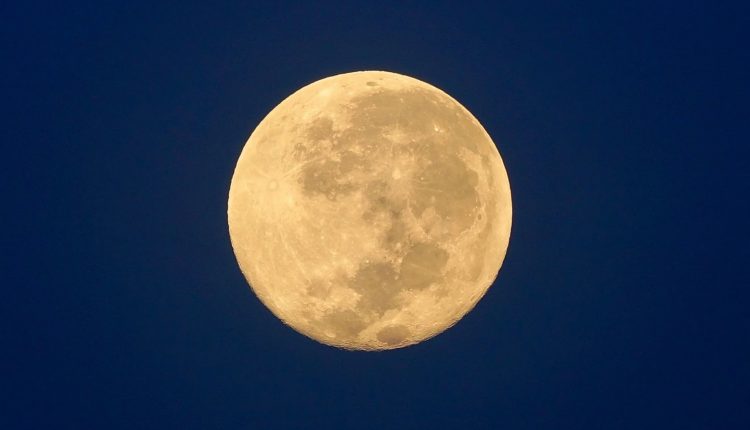 The discovery of rust on the lunar surface has scientists baffled

A head scratcher: The Moon is littered with iron-rich rocks, and even though trace amounts of water ice were discovered near the poles, conditions there are not ideal for forming rust. A crucial component, oxygen, is scarce at best. Solar winds also make it inhospitable for rust formation. Be that as it may, scientists have discovered rust near our only natural satellite’s polar regions.

Researchers at NASA’s Jet Propulsion Laboratory (JPL) have discovered iron oxide, specifically hematite, on the Moon’s surface, and it has them completely baffled. Iron oxide, more commonly known as rust, is a mineral formed when iron (Fe), oxygen (O), and water (H2O) come into contact. Iron oxide is what gives Mars it’s reddish hue. The thing that is mystifying about finding rust on the Moon is that the lack of oxygen and the reductive conditions should make it impossible for rust to form.

“It’s very puzzling,” said Shuai Li, head researcher from the University of Hawaii. “The moon is a terrible environment for hematite to form in.”

Li made the discovery when analyzing data from JPL’s M3 (Moon Mineralogy Mapper). Li noticed that M3 was picking up “spectra – or light reflected off surfaces – that revealed the Moon’s poles had a very different composition than the rest of it.” The spectra indicated that the detected mineral was hematite (Fe2O3).

I really really want to buy an M1 MacBook Pro. Here’s why I’m not yet