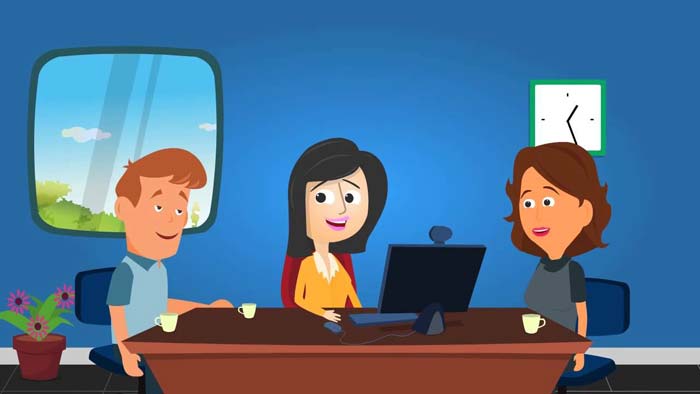 Having an official word is important. You need to be heard, believed, and followed. By having a powerful word, you can sound more official.

How can we put more power into our words, proposals, and negotiations?

In general, the average person, the masses of people that watch American Idol, all believe that because they see something on TV it automatically makes it official. If they tell you that eating the Globby Double Burger is healthy, or that Schmoopties is the best selling bar soap of all time in the entire world, we will believe it. In order to truly apply your skills and knowledge, you must know that nothing is official. A law is not official. Something written on paper is not official. What the owner of the company says is not official. Everything can be negotiated. This is how you can provide real power to your words and succeed in negotiating strong deals.

While living in the Philippines, I met a guy named Alfred. He is from Austria. I was fortunate to run into someone with such an extensive experience in real estate and investing. Alfred loves to buy property, and he owns a lot of properties in Manila, many of which, are built by SM Corporation, the king of halls and residential properties in the Philippines. After analyzing some of his properties, he came up with a brilliant idea. He proposed this idea to SM Corporation. This idea would allow the company to save a reasonable amount of money in the long run, but would require more money up front. It called for solar paneling to be installed and maintained on the roofs of the condominium projects, which would then allow every faucet in the building to be heated 24 hours a day 7 days a week (they still do not heat faucets, you still have to buy a water heater that is installed in the bathroom in order to heat the shower).

The heating would also be included in the monthly association dues and would start turning a rather grand profit in approximately 8 years. SM Corp. got interested. They sent a party of individuals to Austria to see the possibilities of this new idea and if they would consider using it in their projects. In the end, they ended up not using the idea because of their short-sighted decision making. The lesson is that Alfred saw the hole and potential solution to the heating of water in new condominiums and he then jumped on that opportunity to get his idea heard. SM Corp. was interested enough to send people to investigate. The deal would have made Alfred millions of Euros. Do not feel bad though, Alfred already has millions of Euros.

If you can create ideas like that all the time, one of them will stick. The Official Complex will live no more.

How Marketing Can Help Ambitious SMEs