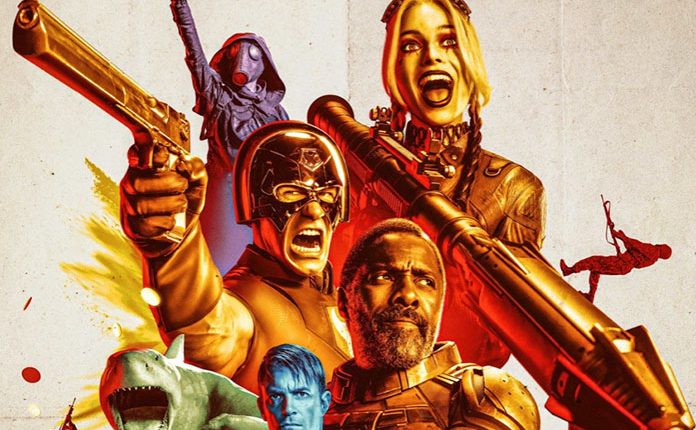 Filmmaker James Gunn has released the first official poster for his forthcoming “The Suicide Squad” film at Warner Bros. Pictures. At the same time as revealing the very “Dirty Dozen” and “Where Eagles Dare”-inspired one-sheet, he announced the film’s first proper trailer is arriving online tomorrow (Friday March 26th).

With militant adversaries and guerrilla forces at every turn, the Squad is on a search-and-destroy mission while Amanda Waller’s techies track their every movement and threaten to kill them if they get out of line.

The film is set to be released in cinemas and on HBO Max on August 6th.

I’ll just drop this here. Did I mention that a trailer is coming tomorrow? #TheSuicideSquad pic.twitter.com/VmB9n0rFSZ