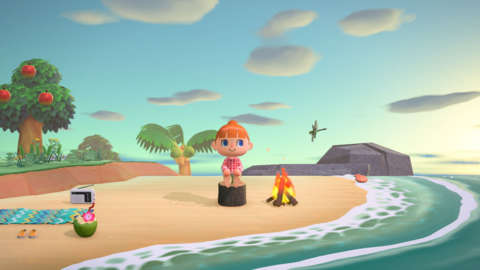 The NPD Group has released its report for the first quarter of 2021, showing how well the US video game industry performed in the January-March period. In short, the US games market is thriving right now due in part to the launch of the PlayStation 5 and Xbox Series X and the continued effect the pandemic has had on players’ buying and playing habits.

Total spending on gaming in the US during the quarter was $14.92 billion, which was up 30% compared to the same period last year when the pandemic was first taking hold in a big way. Categories such as digital console and PC games, as well as mobile, subscription, hardware, and accessories, all posted gains in the first quarter of 2021.

Total spending on games rose by 25% to $12.8 billion. Hardware and accessories sales jumped by 81% and 42%, respectively.

NPD analyst Mat Piscatella said these record results for spending and engagement are attributable in part to the pandemic, which has driven increases across the board. The launch of the PS5 and Xbox Series X|S, meanwhile, helped hardware revenue.

In other news, a recent developer survey shed some new light on how developers feel about unions, the pandemic, working from home, and more.

For more, check out GameSpot’s recent feature, “Why Finding A PS5 And Xbox Series X Is So Hard–And Is Going To Stay That Way For Now.”