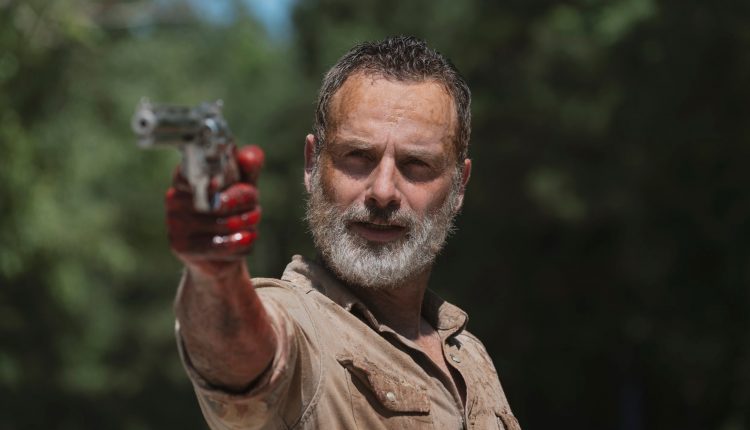 The Walking Dead’s Andrew Lincoln was about to pop up in Creepshow season 2 until coronavirus struck and the world fell apart.

Inspired by the classic George A. Romero 1982 movie, special effects master and horror director Greg Nicotero – one of the key players behind The Walking Dead’s success –  adapted Creepshow for streaming service Shutter.

And the pair came agonisingly close to reuniting for Creepshow’s second season, but plans got thrown in the bin when Covid-19 hit.

When Collider probed Lincoln over Nicotero’s plans for a ‘great’ guest spot, the Rick Grimes hero confirmed: ‘That’s true. It’s really, really true. He did have a great one.

‘And I was thinking about getting on the plane as well, ’cause he’s shooting in Atlanta.’

Production was pencilled in for March 2020 and then, well, you don’t need us to tell you what happened next.

That’s not the only project of Lincoln’s to have been put on pause in 2020 as he’s about to return to The Walking Dead for three Rick-centric spin-off movies.

Little to nothing is known about the trilogy, other than they will have to be ’spectacular’, according to brain child of The Walking Dead, Robert Kirkman.

‘I think that to have Andrew Lincoln reprising his role as Rick Grimes is a very special thing,’ he said during this year’s San-Diego Comic-con.

Following her exit in The Walking Dead, it’s believed Michonne will make an appearance in the film series; few people leave the zombie epic with their lives in tact without serving some purpose going forward.

The Walking Dead returns to AMC on October 4 and will follow a day later on Fox UK.