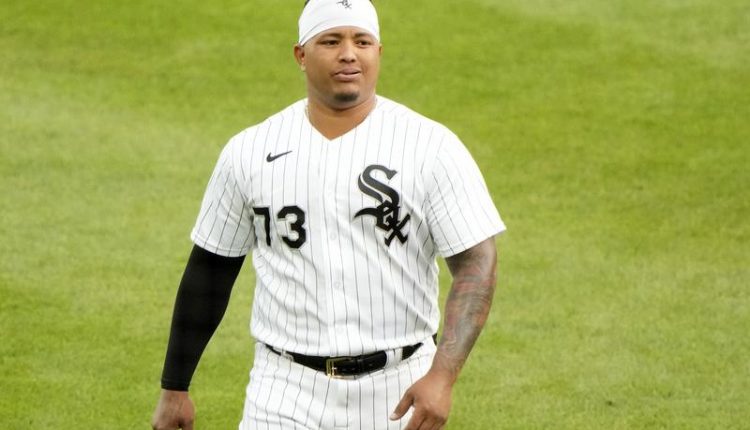 Goodrum’s homer was his third this season and broke a 2-2 tie. Miguel Cabrera and Jonathan Schoop hit solo home runs for Detroit, which had lost 10 of its last 11 games. Wilson Ramos added an RBI double in the opener of a three-game series.

Chicago had won its last nine meetings with Detroit.

Jose Urena (1-3) pitched seven innings and gave up two runs (one earned) on seven hits for his first victory as a Tiger. He helped himself by inducing four double-play grounders. Gregory Soto got the final three outs for his third save.

The White Sox’s Lucas Giolito (1-2) gave up four runs on five hits while striking out seven in 6 2/3 innings. Tim Anderson reached base three times and scored a run and Adam Eaton had two hits and a run scored.

The Tigers took a 1-0 lead with Cabrera’s two-out blast to left-center, his second homer this season.

Chicago tied it in the bottom of the inning with the aid of Detroit’s first error. Anderson and Eaton led off with singles and Anderson scored when third baseman Jeimer Candelario misplayed a pickoff throw.

Anderson grounded out the next inning with runners in scoring position.

The White Sox took a 2-1 lead in the third. Eaton and Yoan Moncada hit back-to-back singles. One out later, Candelario made a throwing error trying to get a forceout at second, allowing Eaton to score.

Detroit gained a 4-2 lead in the seventh. Willi Castro led off with a walk and Ramos drilled a one-out double to right center to bring him in. Goodrum then pulled a Giolito slider to right field. Eaton fell down at the warning track as the ball bounced off and then over the top of the wall.

Schoop clubbed his solo shot off Matt Foster with one out in the eighth.

‘Temptation Island’ Reunion Status Check: Which Couples Are Still Together?