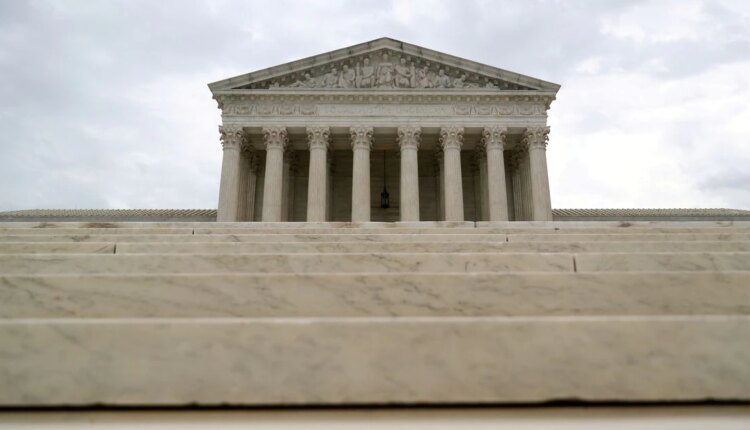 Tiny Fargo law firm to take on IRS at SCOTUS, with help from Latham

(Reuters) – A North Dakota law firm has succeeded in bringing its fight with the U.S. Internal Revenue Service to the U.S. Supreme Court, backed by a team of lawyers from Latham & Watkins.

The high court on Thursday agreed to hear the tax dispute between the IRS and Boechler, a small law firm based in Fargo.

The firm is run by Jeanette Boechler, a one-time 2010 Democratic candidate for North Dakota attorney general who has handled asbestos litigation cases. She is the firm’s sole attorney, a receptionist at the firm said. Boechler did not respond to a request for comment.

For the Supreme Court fight, Boechler has retained a team of lawyers from Latham led by Melissa Arbus Sherry, a former assistant to the U.S. solicitor general and the former deputy managing partner of the firm’s Washington, D.C., office.

“We are pleased that the Supreme Court recognized the importance of this issue for taxpayers nationwide, and we look forward to the opportunity to persuade the court that this filing deadline should not be treated as the rare jurisdictional time bar,” Sherry said in a statement.

The underlying tax dispute dates back to 2015, when the IRS informed the law firm about a discrepancy with its 2012 taxes. Boechler did not respond, and the IRS imposed a $19,250 penalty.

On July 28, 2017, following a hearing, the IRS Office of Appeals mailed a letter informing the law firm a levy would be imposed and the firm had 30 days to file a review petition in U.S. Tax Court or have its property seized.

The deadline was Aug. 28. The law firm said it mailed its petition one day late on Aug. 29.

The law firm and the agency are at odds over whether the courts can hear the petition despite the late filing. The IRS argued that the courts have no jurisdiction; a judge on the U.S. Tax Court and a majority panel at the 8th U.S. Circuit Court of Appeals sided with the IRS.

But Boechler has pointed out that while the 8th Circuit’s ruling conforms to a 2018 9th Circuit decision, both of those courts are at odds with the U.S. Court of Appeals for the D.C. Circuit, which in a 2019 ruling involving “materially identical statutory language” ruled that a 30-day deadline was not a jurisdictional.

“The result being that a District of Columbia taxpayer appealing an IRS collection due process determination can receive the benefit of equitable tolling while taxpayers in the Eighth and Ninth Circuits cannot,” the law firm wrote in its April petition to the Supreme Court.

David Thomas reports on the business of law, including law firm strategy, hiring, mergers and litigation. He is based out of Chicago. He can be reached at [email protected] and on Twitter @DaveThomas5150.

Want To Learn A New Language As An Adult? It’s Much Easier If You Learn Alongside The Kids