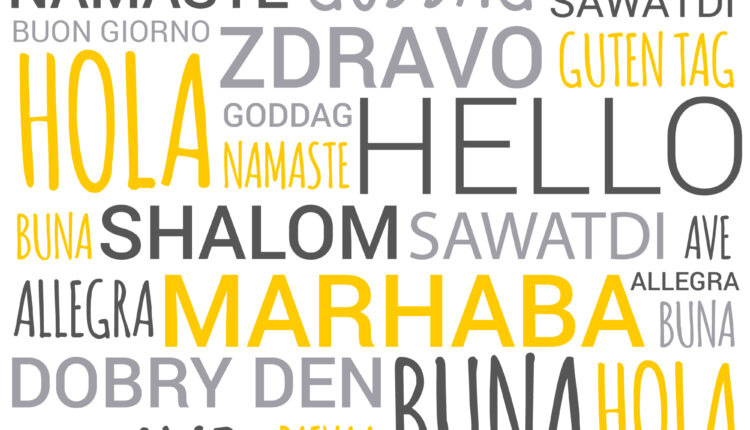 When students are learning a new language, ask them to act out vocabulary words. It’s fun to unleash a child’s inner thespian, of course, but a recent study concluded that it also nearly doubles their ability to remember the words months later.

Researchers asked 8-year-old students to listen to words in another language and then use their hands and bodies to mimic the words—spreading their arms and pretending to fly, for example, when learning the German word flugzeug, which means “airplane.”

After two months, these young actors were a remarkable 73 percent more likely to remember the new words than students who had listened without accompanying gestures. Researchers discovered similar, if slightly less dramatic, results when students looked at pictures while listening to the corresponding vocabulary.

In three experiments, they investigated the effects of gesture-based and picture-based learning on 8-year-old primary school children’s acquisition of novel L2 vocabulary. In each experiment, German children were trained over 5 consecutive days on auditorily presented, concrete and abstract, English vocabulary.

Children performed vocabulary recall and translation tests at 3 days, 2 months, and 6 months post-learning. Both gesture and picture enrichment enhanced children’s test performance compared with non-enriched learning. Benefits of gesture and picture enrichment persisted up to 6 months after training and occurred for both concrete and abstract words.

Using photos with English-Language Learners (ELLs) can be enormously effective in helping them learn far more than a thousand words — and how to use them.

These findings suggest that both gestures and pictures enhance children’s L2 learning and that performance benefits are robust over long timescales.

It’s a simple reminder that if you want students to remember something, encourage them to learn it in a variety of ways—by drawing it, acting it out, or pairing it with relevant images, for example.

Man Utd forward Martial has ‘no interest’ in joining Newcastle