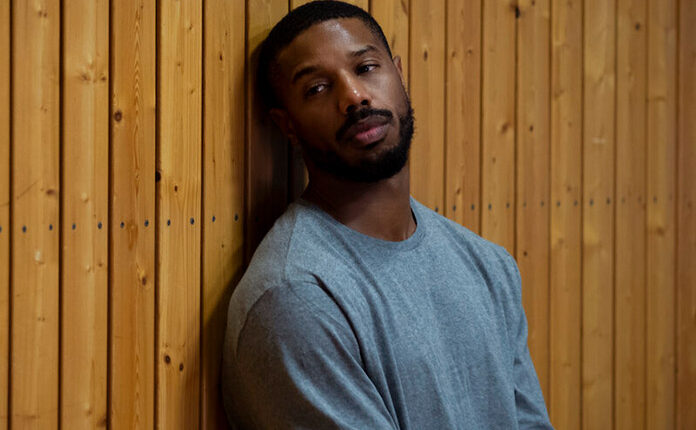 Wes Tooke (“Midway”) has signed on to pen the third incarnation of “The Thomas Crown Affair” at MGM.

“Creed” star Michael B. Jordan has been attached to the title role of this re-imagining since early 2016 and is also slated to produce via his Outlier Society banner.

The story follows a rich playboy who enjoys stealing art for a hobby but meets his match in the insurance investigator hired to bring him down. They soon fall for each other.

Joe & Anthony Russo are also producing the film through their AGBO banner. Tooke currently has multiple film and television projects in development.