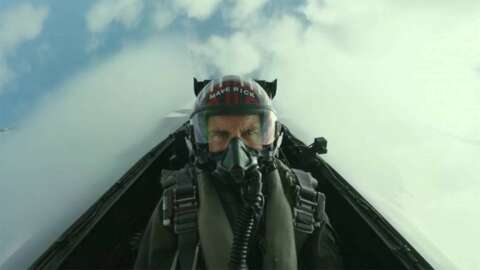 The releases of Top Gun: Maverick and Mission Impossible 7 have been delayed. According to Deadline, the Top Gun sequel will now hit theaters on November 17, 2021, while the next Mission Impossible movie will arrive on May 27, 2022, which is Memorial Day weekend in the United States.

Both of these high profile Tom Cruise films are distributed by Paramount. Top Gun: Maverick was previously set to arrive on July 2, having been delayed several times prior to that. Production on the movie was completed in June 2019 and the first trailer was released at San Diego Comic-Con the following month.

The currently-untitled Mission Impossible 7 was originally set to arrive in July this year, before being pushed to the November date that Top Gun: Maverick now occupies. The movie recently finished production. The initial plan was for MI7 to shoot back-to-back with MI8, but in February, it was reported that Cruise’s promotional duties for Top Gun: Maverick meant that this was no longer happening.

These date changes follow the recent news that Paramount will be moving its big movies to Paramount+, the studio’s new streaming platform, after 45 days in theaters.