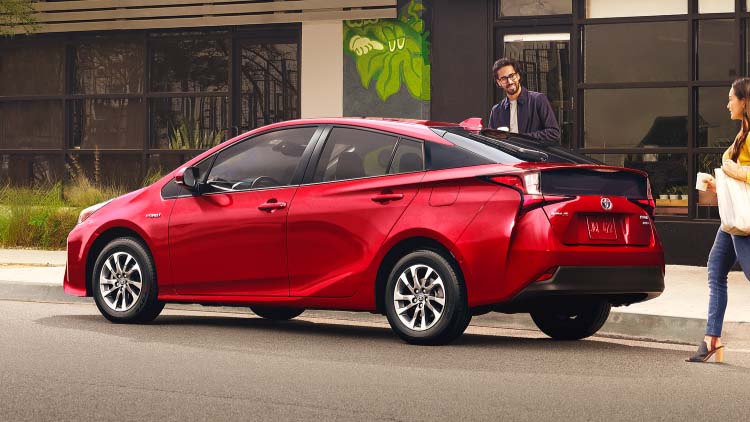 Toyota to spend $13.5 billion on its own EV battery technology

The race to develop more durable, faster-charging and longer-lasting electric vehicle (EV) batteries is on.

Toyota has revealed plans to spend more than $13.5 billion USD (about $17 billion CAD) by 2030 to develop new EV batteries and production techniques.

The legacy automaker aims to cut the cost of its batteries by 30 percent by reworking the way its cells are structured and changing the materials it uses. The new form of battery — often referred to as “solid state” — is more energy-dense, charges faster and is less likely to catch on fire.

“Then, for the vehicle, we aim to improve power consumption, which is an indicator of the amount of electricity used per kilometre, by 30 percent, starting with the Toyota bZ4X,” said Toyota chief technology officer Masahiko Maeda during a press briefing, according to Reuters.

Toyota plans to release its first all-electric line-up of vehicles next year. The automaker is also known for its pioneering work with the hybrid Prius vehicle.

Remedy is releasing a 4K Alan Wake remaster this fall