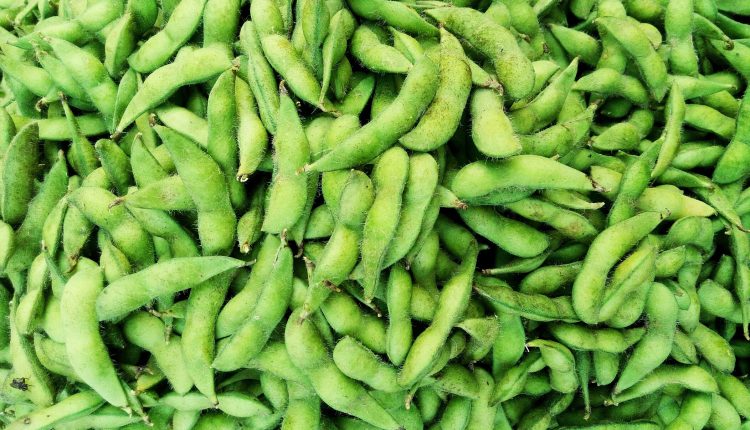 You may need to grab a different salty snack today because Trader Joe’s Lightly Salted Edamame is being recalled in four states for possible listeria contamination. The products, which are frozen, were sold in Arizona, Southern California, Southern Nevada, and Utah, according to an announcement posted on the Food and Drug Administration (FDA) website.

The Trader Joe’s edamame comes in 16-ounce plastic packages, which are stamped with a lot number on the bottom. The lot numbers included in the recall are: 22LA102 M, 22LA102 N, and 22LA102 P. All of the affected lots have been removed from stores at this point, but consumers may have purchased them previously.

Listeria monocytogenes is a bacteria that can cause an infection called listeriosis, the Centers for Disease Control and Prevention (CDC) explains. The most common symptoms of a listeria infection include diarrhea and fever, which tend to resolve within a few days for people who are otherwise healthy.

But if the infection spreads beyond the gut (called invasive listeria), there may be other symptoms, such as confusion, headache, stiff neck, and muscle aches. In pregnant people, the infection may only cause flulike symptoms and fever, the CDC says, but invasive listeriosis can cause miscarriages, stillbirth, and other pregnancy complications.

For mild listeria infections or infections without symptoms, treatment may not be necessary. But doctors can treat more severe cases and people who are at a higher risk for serious symptoms (including pregnant people, the elderly, and people with already weakened immune systems) with antibiotics.

25 Sweet Stocking Stuffers That Will Surprise and Delight

40 Last-Minute Gifts for Runners That Will Arrive by Christmas