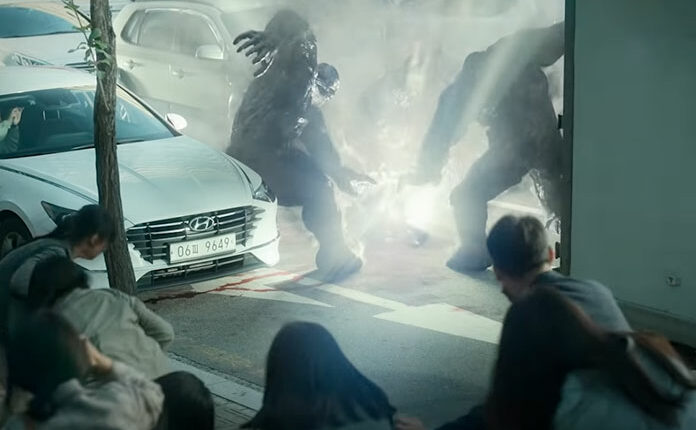 “Train to Busan” director Yeon Sang-ho is returning to screens with the new South Korean Netflix series “Hellbound,” an adaptation of “The Hell” digital comic he co-wrote with Choi Kyu-seok.

In the series, supernatural ‘angels’ begin appearing on Earth and convict people to hell. With their appearance, a mysterious religious sect known as the New Truth Church rises to power claiming the angels are the will of the divine.

“Burning” breakout Yoo Ah-in leads the cast as the New Truth Church’s charismatic leader. The series is slated to screen at this year’s Toronto International Film Festival. Check out the just released teaser below: