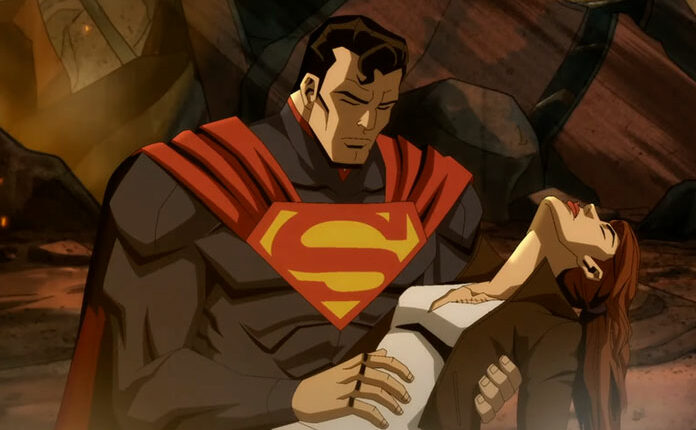 The first trailer has been released for the R-rated animated feature based on NetherRealm Studios’ 2013 “Injustice: Gods Among Us” video game franchise.

In the film, an unthinkable tragedy propels Superman into a dangerous new mindset – leaving it up to Batman, The Flash, and Wonder Woman to stop him from turning to the dark side.

The film arrives on digital and on disc on October 19th, just three days after the DC FanDome event which will likely offer a more extensive preview.