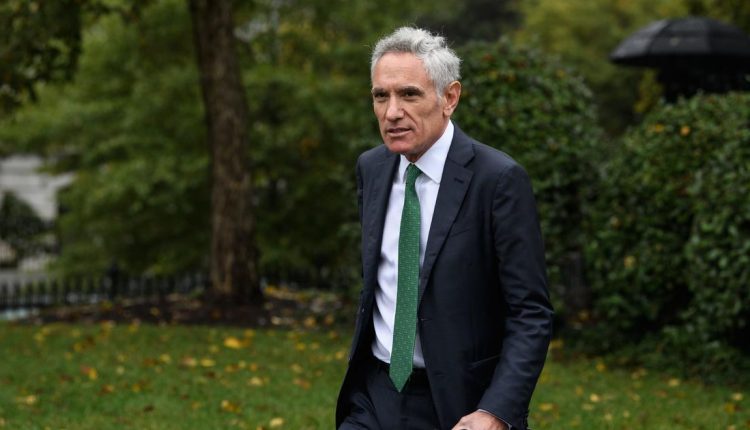 Scott Atlas, the controversial doctor who advised the president and fought against lockdowns, resigned from his post as special adviser to President Trump on Monday. The White House confirmed Atlas has resigned, but would not give a reason why.

Fox News first reported Atlas’ departure. Atlas, who is not an immunologist, has made comments at times that appeared to be at odds with public health experts, including experts on the president’s own Coronavirus Task Force. He’s also drawn scrutiny for, among other things, encouraging Michigan’s residents to “rise up” after Michigan Governor Gretchen Whitmer announced more restrictions on schools and businesses.

Atlas recognized his disagreements with top public health experts in his resignation letter to President Trump, saying his “advice was always focused on minimizing all the harms from both the pandemic and the structural policies themselves, especially to the working class and poor.”

“Although some may disagree with those recommendations, it is the free exchange of ideas that lead to scientific truths, which are the very foundation of any civilized society. Indeed, I cannot think of a time where safeguarding science and the scientific debate is more urgent,” Atlas wrote.

He also seemed to give a nod to President-elect Joe Biden’s incoming team.

“I sincerely with the new team all the best as they guide the nation through these trying, polarized times,” Atlas wrote. “With the emerging treatments and vaccines, I remain highly optimistic that America will thrive once again and overcome the adversity of the pandemic and all that it has entailed.”