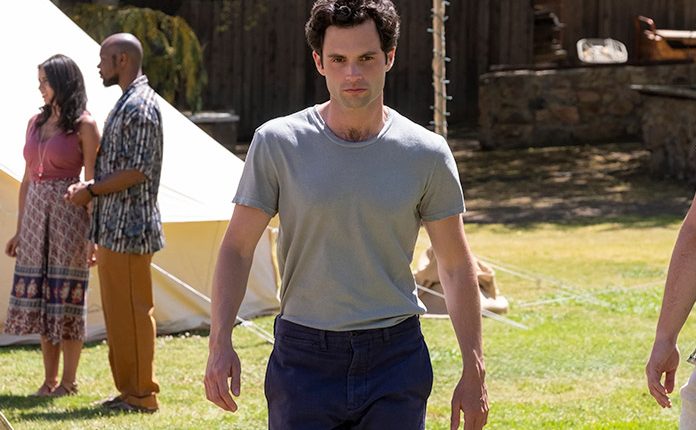 You
Netflix has officially announced that production on the upcoming third season of the psychological thriller series “You” has been completed. The wrap also comes on the heels of Co-CEO and Chief Content Officer Ted Sarandos previously confirming that the Penn Badgley-led series will return later this year. [Source: Netflix]

The new season continues to follow June in her fight for her and her daughter’s freedom as she strikes back against Gilead by becoming the fierce and fearless rebel leader of the Mayday movement.

The Boy From Medellin
Amazon Prime Video has released the trailer for the documentary “The Boy From Medellín” about award-winning Colombian reggaeton singer J Balvin as he returns to his hometown for a sold-out stadium solo concert. The docufilm will be available for streaming on Friday, May 7th.