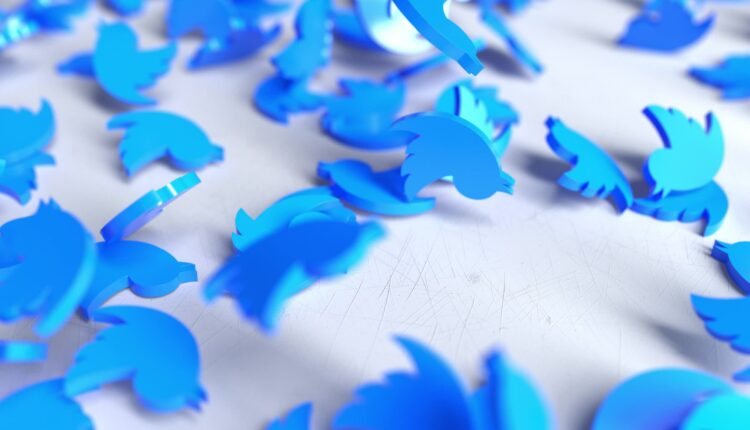 A hot potato: Twitter is venturing into dangerous territory with paid content. Initially, I suspect most participants will abide by the spirit of the feature. Over time, however, it’s easy to imagine how some might go overboard with the feature and elect to put all of their content behind a paywall. What will become of Twitter at that point?

Twitter is rolling out a way for select users to monetize their following with the introduction of Super Followers, a paywall for subscriber-only content.

Twitter first announced the planned feature earlier this year. With it, creators can share additional content with their most engaged followers and charge for access. Per Twitter’s announcement, creators can set subscription prices at $2.99, $4.99 or $9.99 a month to monetize this “bonus” content.

Launch partners include a makeup artist that is “giving client-level treatment to her Super Followers,” a sports enthusiast who shares his in-depth analysis with subscribers and a spiritual advisor offering guidance on “what the stars and cards have in store for you.”

Creators can easily identify subscribers by looking for their public Super Followers badge.

Initially, only a small group within the US who applied early can set up a Super Followers subscription. Twitter suggests interested parties continue to apply to join the waitlist. Notably, you’ll need to have at least 10,000 or more followers, have tweeted at least 25 times in the last 30 days, reside in the US, and be at least 18 years old to apply.

To follow an account as a subscriber, simply tap the Super Follow button on a user’s profile to review what’s available and how much it’ll cost. If you want to move forward, simply tap again to purchase via in-app payment.

Following is only available to iOS users in the US and Canada right now, but Twitter plans to expand the feature globally in the coming weeks. Support for Android and on the Twitter website will come later, we’re told.

Road Test: I Tried Italic, the Members-Only Marketplace with Elevated Goods For Less