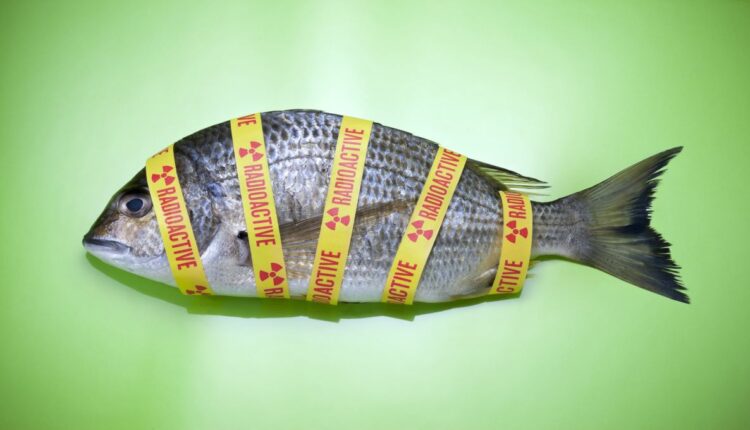 The United States and European Union have changed the rules around the import of food from areas near Fukushima in Japan.

While the Food and Drug Administration has removed an import alert, the European Commission has amended regulations to modify checks on food imports.

In March 2011, an accident at the Fukushima Daiichi nuclear power plant released radiological contamination to the surrounding areas.

After the disaster, the Government of Japan determined that certain food products in affected prefectures, also known as states, were not fit for human consumption, because of the public health risk associated with radionuclide contamination and prohibited these items from sale in Japan and for export.

American measures
The U.S. Food and Drug Administration put in place an import alert on certain food products from Japanese prefectures near the damaged Fukushima Daiichi nuclear power plant in 2011. It instructed FDA field personnel to detain shipments from Japan if the food is likely to contain radionuclide contamination.

After analysis of Japan’s control measures that include decontamination, monitoring and enforcement; reviewing results of 10 years of sampling food products; and after determining a very low risk to American consumers from radioactive contaminated foods imported from Japan, the FDA decided the import alert was no longer necessary to protect public health and should be removed.

As of late July, the FDA had tested 1,749 import and domestic samples for contamination from the Fukushima facility. Three contained detectable levels of Cesium, but they were below the established Derived Intervention Level and posed no public health concern.

Japanese controls and FDA’s standard surveillance and sampling measures will continue to help ensure that food imported from Japan does not pose a food safety risk to consumers from radionuclide contamination.

EU action
In 2011, the European Commission imposed conditions on the import of food and feed originating in or consigned from Japan. Regulations set out the maximum radionuclide levels to match the values in Japanese law.

After reviewing the latest data, the EU said the obligation to sample and analyze products before export must be maintained or established for certain products but may be lifted for others.

No cases of non-compliance with EU law have been found during import controls for more than nine years so the frequency of official controls has been kept low.

The regulation will be reviewed in mid-2023 when results of sampling and analysis for the presence of radioactivity in feed and food in the 11th and 12th growing seasons in 2021 and 2022 are available.

6 Ways to Make Creative, Filling Salads That Keep You Satisfied, According to an R.D.

The Wellness Forecast: 11 New Product Launches We Can’t Stop Talking About in July

What People With Diabetes Should Know About Caffeine

Brandi Glanville Is Recovering From a Mystery Hand Infection…

Dole recalls fresh parsley from at least 5 states because of…