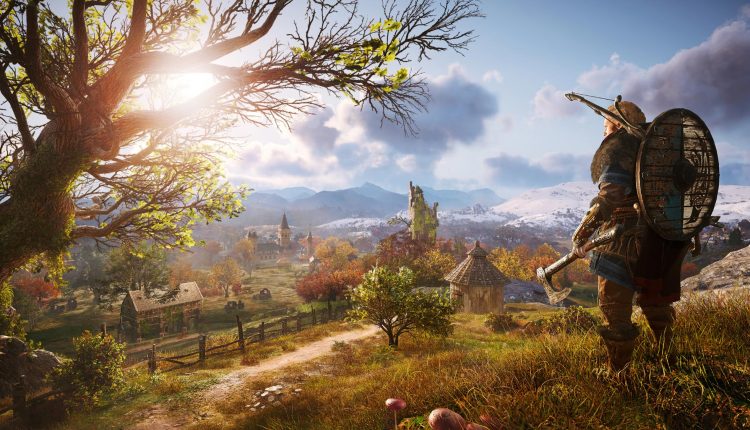 If you’re excited about the upcoming release of Assassin’s Creed Valhalla and need something to bide your time until the game drops on November 10th, Ubisoft has launched a new five-episode Viking history podcast on Spotify.

The podcast series focuses on the Vikings’ invasion of England. The description of the podcast says that with the help of comedians, experts and “reconstructed scenes,” the podcast examines everyday Viking life, shipbuilding, the military and the role of women in Viking society.

Over the last few iterations of the series, Ubisoft has been pushing the historical angle of the Assassin’s Creed franchise. For example, it added an educational mode to Assassin’s Creed Origins and Assassin’s Creed Odyssey that aimed to teach players about the games’ respective ancient Egyptian and Greek worlds.

You can check out Echoes of Valhalla on Spotify at this link.