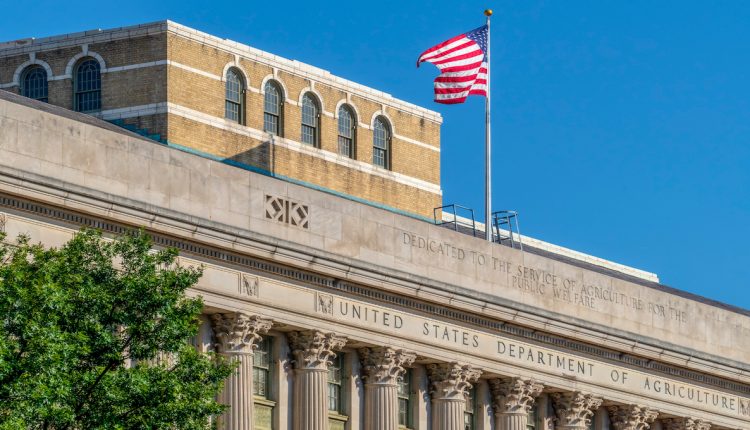 The U.S. Senate is expected to confirm the nomination of Tom Vilsack on Feb. 23, clearing the way for him to serve as President Biden’s Secretary of Agriculture, just as he did for former President Obama.

Sen. Debbie Stabenow, D-MI, the new chairwoman of the U.S. Senate Committee on Agriculture, Nutrition, and Forestry, announced on Feb. 2 that the Committee favorably reported the former governor of Iowa to again serve as U.S. Secretary of Agriculture.

“Vilsack has the experience and vision that our farmers, families, and rural communities need now more than ever,” she said. “I look forward to his quick confirmation.”

After holding a public hearing on Vilsack’s nomination on the morning of Feb. 2, the committee met again briefly later in the day to give him their unanimous bipartisan endorsement. Here’s how that went:

Stabenow:  “All those in favor, say aye.”

Stabenow: “The ayes have it. The nomination of Thomas J. Vilsack to be Secretary of Agriculture is approved.”

Stabenow:  “The Committee is adjourned. “

“If confirmed, I will take bold action and work with this Committee to address discrimination in all its forms across USDA agencies, offices, and programs,“ Vilsack said in his opening statement.

“I will ensure all programming is equitable and work to root out generations of systemic racism that disproportionately affects black, indigenous, and people of color. I will build the most diverse team in the department’s history, one that looks like America, and will extend that commitment across all USDA agencies and offices.”

Vilsack also said he would be returning to USDA at a different time and as a different man. His opening statement also included references to a COVID-19 recovery and his vision for addressing climate change.

During his confirmation hearing, Vilsack made no direct reference to food safety, the USDA vacancy for an Under Secretary for Food Safety, nor USDA’s nearly 10,000 meat and poultry inspectors. Similarly, none of the Senators asked any questions directly related to food safety.

It is unusual for a member of the president’s cabinet who does not have any serious opposition to take three weeks to get a floor vote. The reason for the delay on Vilsack’s confirmation is at least in part because of the fact that the Senate took up the second impeachment of former President Trump, which consumed five days of the Senate’s floortime and complicated its schedule.

Letter to the Editor: CSPI urges public to comment on FDA rule to speed outbreak investigations