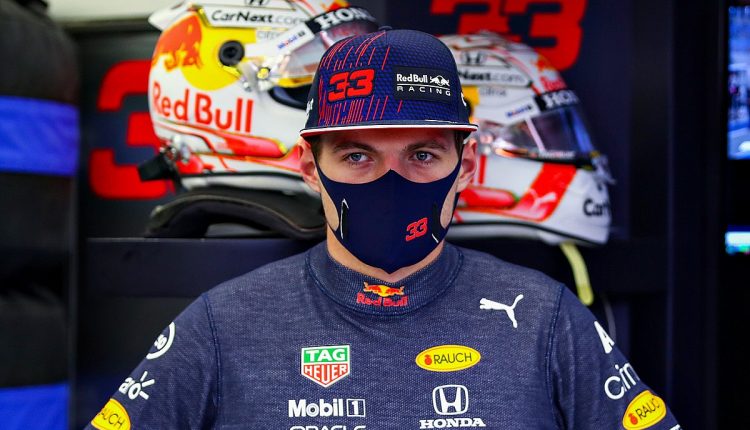 For the first time in the turbo hybrid era, a team other than Mercedes has started a campaign with the fastest package – as Verstappen’s Red Bull squad led the way in the Bahrain season opener last month.

Verstappen took pole for the event, but lost victory to Lewis Hamilton after Mercedes’ aggressive strategy calls got the world champion ahead at the first round of pitstops and Verstappen’s late passing attempt to reclaim the lead went awry.

Speaking to Autosport magazine in an exclusive interview, Verstappen outlined his expectations on how the new situation at the front of the F1 field would suit his performances, with the contrast of his near five previous seasons at Red Bull featuring battles to succeed against the formbook, with Mercedes usually in control.

“I think once you are in that position anyway, with having a car to fight for the title, everything becomes a lot easier,” said Verstappen. “Of course, there’s pressure to win a championship, because you’re fighting other people.

“But, overall, I think it’s a much better situation to be in, than always just not. Because then you have to take a lot more risks all the time to try and get a good result out of it. You have to risk it a bit more in lap one or a certain area in the race. And then of course, mistakes can happen.

“So, I’m just looking forward and hoping of course that I have a car to be in a championship fight, because then that’s I think where I am even better, because then it’s a lot nicer and a lot easier to deal with.”

Verstappen’s rapid rise through the single seater ranks to reach F1 aged 17 in 2015 means he does not have a junior championship car racing title on his palmares – although he was ultra-successful in karting.

But the Dutchman does not see that as a potential weakness in his burgeoning F1 title campaign in 2021, as feels he can draw on the experience he accrued at the very start of his motorsport career.

“It’s very different [being in a title fight],” he explained. “Of course, that scenario, you don’t need to win every single battle or race. But that’s a natural thing.

“It doesn’t mean that [because] I didn’t win a title, for example, that I don’t understand that. Because I think I won many titles in go-karting and it’s basically the same – you choose your battles.

“Also, I only had one attempt of winning a title in F3 [in 2014, where he finished third in the European Formula 3 championship won by Alpine driver Esteban Ocon], and of course, yeah, it didn’t happen.”

The full interview with Max Verstappen is included in this week’s issue of Autosport magazine, which is available in shops and online here: https://www.autosportmedia.com.