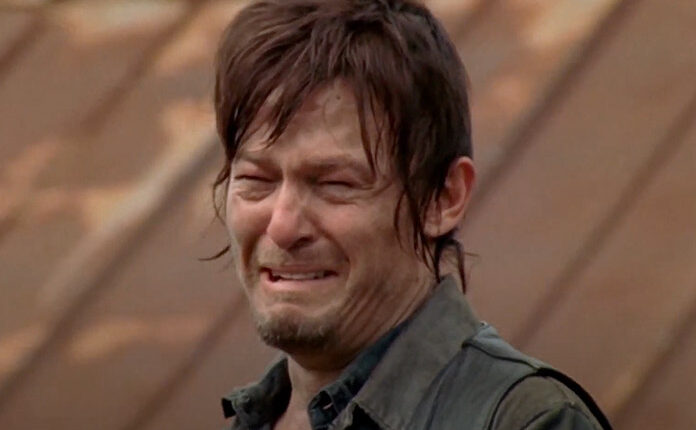 The long-running profit participation lawsuit over AMC’s “The Walking Dead” has come to an end.

AMC Networks has reached a $200 million settlement deal with Frank Darabont and other producers who will continue to receive a share of future profits from streaming deals tied to both “The Walking Dead” and “Fear the Walking Dead”.

For all other “Walking Dead”-related content, the settlement buys out the plaintiffs’ rights. AMC Networks disclosed the settlement in an SEC filing on Friday.

Darabont launched the show in 2010 which became a juggernaut for AMC and was the top-rated show on television for years. He filed suit against the company in 2013 after he had been dismissed from the show.

After that, Gale Anne Hurd and other producers filed a similar suit in 2017 and ultimately both were combined into a single case. The $200 million settlement includes $57 million worth of profit participation revenue that AMC had intended to pay the plaintiffs under the terms of the original contracts.