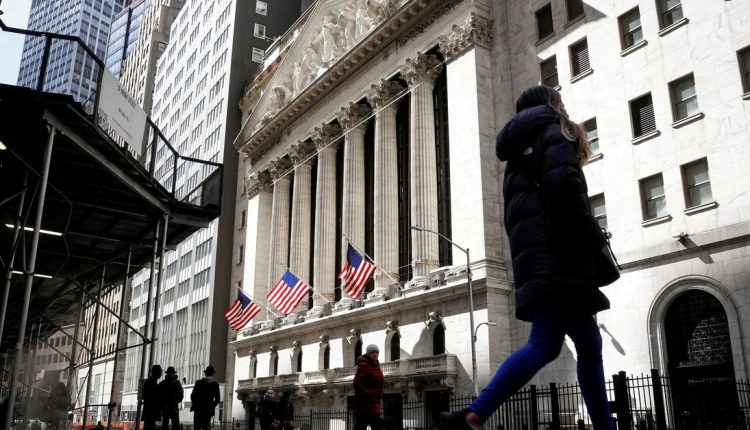 The S&P 500 (.SPX) added to losses after the release revealed a number of Fed policymakers thought that if the economy continued rapid progress, it would become appropriate “at some point” in upcoming meetings to begin discussing a tapering of the Fed’s monthly purchases of government bonds, a policy designed to keep long-term interest rates low.

“There continues to be a view and a perspective from the participants, as well as the Fed staff that these inflationary pressures that are beginning to become evident will remain transitory in their view and will likely recede as we transition into 2022,” said Bill Northey, senior investment director at U.S. Bank Wealth Management in Minneapolis.

Strong inflation readings and signs of a worker shortage in recent weeks have fueled fears and roiled stock markets despite reassurances from Fed officials that the rise in prices would be temporary.

Contributing to a risk off mood on Wednesday, Bitcoin and ether were on track to post their largest one-day loss since March last year, in the wake of China’s move to ban financial and payment institutions from providing cryptocurrency services. read more

All 11 major S&P sectors were lower, with energy (.SPNY) and materials (.SPLRCM) down 3.26% and 2%, respectively, leading declines.

Declining issues outnumbered advancing ones on the NYSE by a 3.21-to-1 ratio; on Nasdaq, a 2.24-to-1 ratio favored decliners.