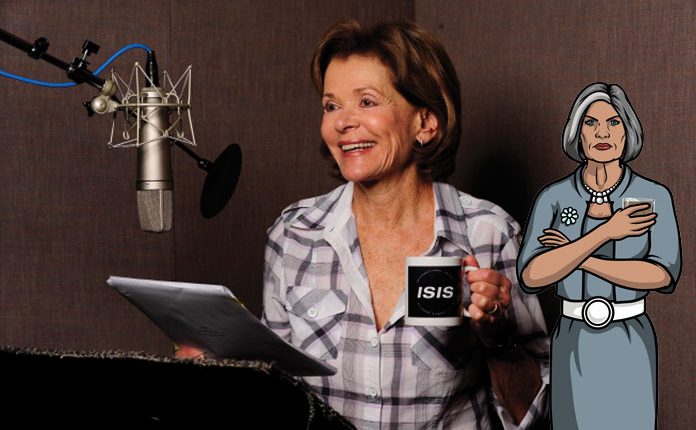 The news of Jessica Walter’s passing earlier today has left many sad, but fans will get a chance to watch her one last time later this year.

It has been confirmed by Deadline that Walter had recently wrapped up her voice work for the entire forthcoming twelfth season of FXX’s animated spy comedy “Archer” in which she voices the abrasive and alcoholic intelligence agency head Malory Archer, mother of self-aggrandising spy Sterling Archer (H. Jon Benjamin).

The new run is still in production, but the cast records their work first before the episodes get animated. According to the trade’s source, Walter worked on Archer until the end and a friend says: “She loved that show so much and was grateful for it every day.”

Series creator Adam Reed has issued a statement about Walter’s passing, saying: “Jessica was a consummate professional, an actor’s actor, and the exact opposite of Malory Archer – warm, caring, and kind, with an absolutely cracking sense of humor – and it was both a privilege and a true honor to work with her over these many years. She will be greatly missed, but never forgotten.”