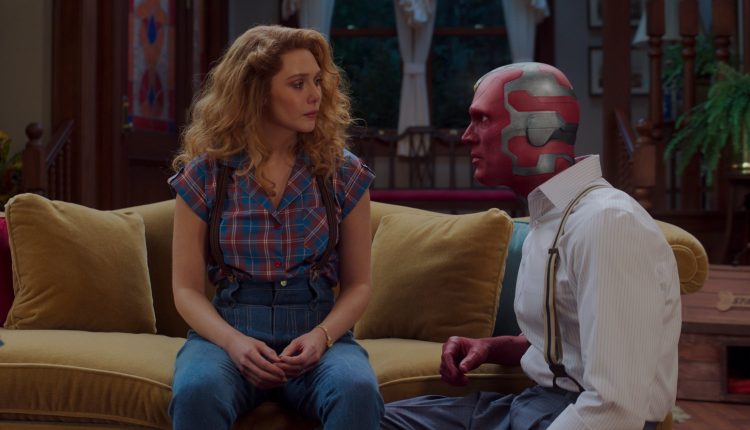 WandaVision episode 9: Will there be a secret episode 10 after big finale?

After weeks of waiting, episode nine of WandaVision has finally launched on Disney Plus, marking the explosive finale of the widely-acclaimed MCU (Marvel Cinematic Universe) series.

Since the beginning of the year, Wanda Maximoff (Elizabeth Olsen), Vision (Paul Bettany) and Agatha Harkness (Kathryn Hahn) have been delighting audiences across the globe with their topsy turvy world.

But will episode nine really mark the end of the series and is there going to be a season two?

How many episodes of WandaVision are there?

There are nine episodes of WandaVision in total.

The final episode – the highly-anticipated finale – came out on Friday March 5 on Disney Plus, two weeks before the launch of the next Marvel series, The Falcon and the Winter Soldier, starring Anthony Mackie and Sebastian Stan as the titular characters.

Will there be a secret 10th episode?

There are some fans who are under the impression that there’s going to be a secret 10th WandaVision episode that hasn’t been formally announced.

However, according to WandaVision director Matt Shakman, there isn’t any truth to this theory.

When asked about a 10th episode by Screen Rant before the release of episode nine, he replied: ‘No, I haven’t heard this theory. No.’

After being pressed further on whether it could be a possibility, he added: ‘Gosh, I wonder who would’ve directed it. But we’ll see.

Plus, the ending of episode nine appeared to be a pretty definitive conclusion to the story… for now.

Will there be a season 2?

While a second season of WandaVision hasn’t been confirmed, Marvel boss Kevin Feige has confessed that it’s an idea he’s very much for.

Appearing at the Television Critics’ Association press tour last month, Kevin said that he ‘hoped’ it could happen, but he couldn’t say for sure whether it would or not.

‘I’ve been at Marvel too long to say a definite yes or a definite no to anything,’ he stated.

‘Lizzy Olsen will go from WandaVision to the Doctor Strange film,’ he added.

‘We hope there’s a part two and a part three but we’re focusing on part one.’

WandaVision is available to watch now on Disney Plus.


MORE : WandaVision finale: Paul Bettany confirms who big cameo tease was about and he’s been trolling us all along


MORE : WandaVision episode 9: Does Doctor Strange make cameo in finale and what’s next for Scarlet Witch in MCU?


MORE : Why is Evan Peters Quicksilver in WandaVision and not Aaron Taylor-Johnson?