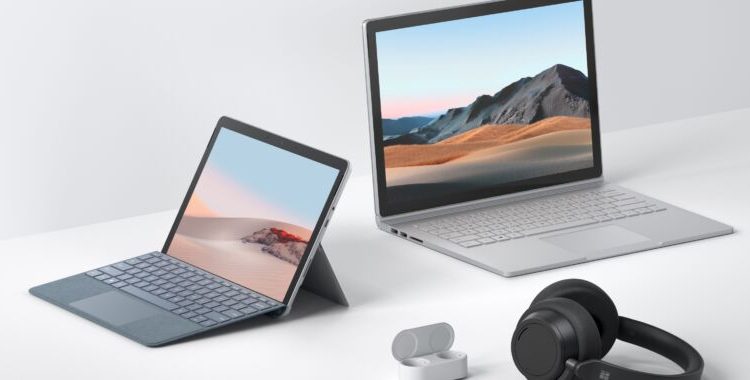 Want some Ryzen in your Surface? Rumor has it Microsoft does, too

If you prefer a Surface with a heavier multicore punch, we’ve got hopeful news.

According to a report by German news site WinFuture, Microsoft’s new Surface 4 Laptop—set to debut this April—will offer AMD and Intel processor options side by side.

Both Ryzen processors include Vega integrated graphics, and the Surface models are expected to include RAM up to 16GiB and SSD up to 512GB—though no word yet on whether the latter two will be socketed or soldered. These Ryzen models will be competing with Intel i5-1145G7 and i7-1185G7 Tiger Lake CPUs with Iris Plus 950 graphics; the Tiger Lake models are expected to offer up to 32GiB RAM and 1TB SSD.

We should stress that, so far, this is still a rumor—this information is based solely on a spec sheet WinFuture says it received from an unnamed dealer. Assuming the rumors pan out, this is good news for anyone who wants a heavier multicore punch in a new Surface Laptop.

Dish to acquire Republic Wireless and its 200,000 subscribers

As a crop, cannabis has enormous carbon emissions