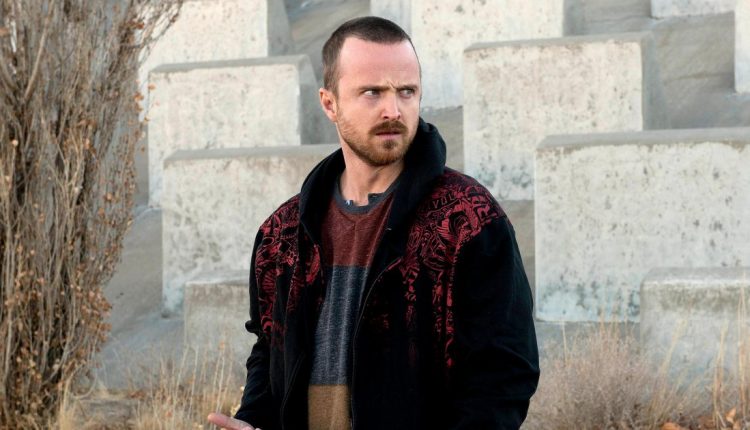 Watch the first teaser for the Breaking Bad movie

And suddenly, out of the smoke, came a title, logline, release date and a teaser.
Netflix’s mysterious Breaking Bad movie — which was filmed in secret and focuses on the next chapter of Jesse Pinkman (Aaron Paul) — is named El Camino: A Breaking Bad Movie. A minute-long teaser for the film, which revealed a premiere date of Oct. 11, features no sign of Jesse Pinkman and all signs of Skinny Pete (Charles Baker), who is being questioned by the police about the whereabouts of his friend. “I don’t know what to tell you, I only said, like, 500 times already,” begins Skinny Pete in an interrogation room. “I have no idea where he is. Don’t know where he’s headed either. North, south, east, west, Mexico, the moon — I don’t have a clue. But yo, even if I did, I wouldn’t tell you.” Watch the trailer above to see Skinny Pete continue his monologue to law enforcement.

The movie will focus on the exploits of Jesse in the aftermath of the events of Breaking Bad. “In the wake of his dramatic escape from captivity,” reads the official logline, “Jesse must come to terms with his past in order to forge some kind of future.”
The Emmy-winning drama centered on terminally ill chemistry teacher Walter White (Bryan Cranston) teaming up one of his burn-out former students to create a meth empire. In the series finale, which aired in 2013, Jesse escaped from the Neo-Nazis, survived a shoot-out, declined to shoot the mortally wounded Walt (who expired in the final moments of the episode), and then drove Todd’s (Jesse Plemons) car through the locked gates of the compound while screaming cathartically. The car that Jesse was driving in that scene? An El Camino.

Directed and written by Breaking Bad creator Vince Gilligan, El Camino will debut on Netflix, which introduced the show to a wider audience before heading over to AMC, the network that launched the show, aired all five seasons, and currently serves as the home for Breaking Bad prequel Better Call Saul.
News of the movie first leaked last November, when The Albuquerque Journal reported that a Bad movie was filming under the code name Greenbrier. The logline filed with the New Mexico Film Commission said that Greenbrier “follow the escape of a kidnapped man and his quest for freedom.” It is unknown which Bad stars will be joining Paul onscreen. Walt would seem a logical if necessary choice in flashback form, though Cranston has been cagey about his possible participation in the film.

Monday’s news come about six weeks after a fake-out. Fans thought they were getting intel on the film when Cranston and Paul teased “a collaboration so smooth you can taste it,” on social media, but it turned out to be a mezcal company, Dos Hombres, that they were starting.
Breaking Bad celebrated the 10th anniversary of its premiere last year, with Gilligan and the cast reuniting in the pages of EW, which you can check out here. Read what Paul, Cranston, and Gilligan revealed about Breaking Bad‘s pivotal moments over here .

Sands and time: from Lancashire to Cumbria in bare feet