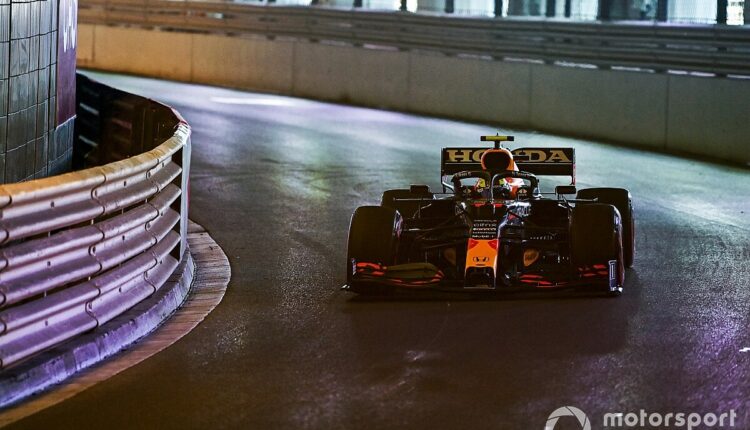 Video footage of Red Bull’s rear wing tilting back at high speeds on the Barcelona straight at the previous grand prix courted the ire of Mercedes, with Lewis Hamilton quick to draw attention to the “bendy” wing on the RB16B.

And thus, the can of worms was opened; Ferrari and Alfa Romeo also admitted to introducing aeroelasticity into their rear wings, and it seems distinctly possible that there are more teams who indulge in the flexi-wing practice.

The situation now is that the FIA wants to introduce more rigorous testing at the French Grand Prix to ensure that wings do not flex under load – even though the current wings already pass muster in scrutineering.

As ever in F1, this decision suits nobody; Mercedes and McLaren want the revised flex tests before the Azerbaijan Grand Prix at Baku, while the likes of Red Bull, Ferrari, Alfa Romeo and anyone else in possession of a flexible wing argue that this will cost them more money to stiffen up their designs.

On Sky Sports F1, Red Bull team boss Christian Horner – who has been through multiple scuffles over flexing wings during his tenure in charge of the squad – drew attention to Mercedes’ front wing, which also appeared to flex downwards towards the ground, and suggested the Silver Arrows’ qualms were rooted in hypocrisy.

As the throwaway “bendy rear wing” comment from Hamilton was uttered, it pulled upon a thread that has unravelled a significant sub-plot to the 2021 season. Oh, what fun! 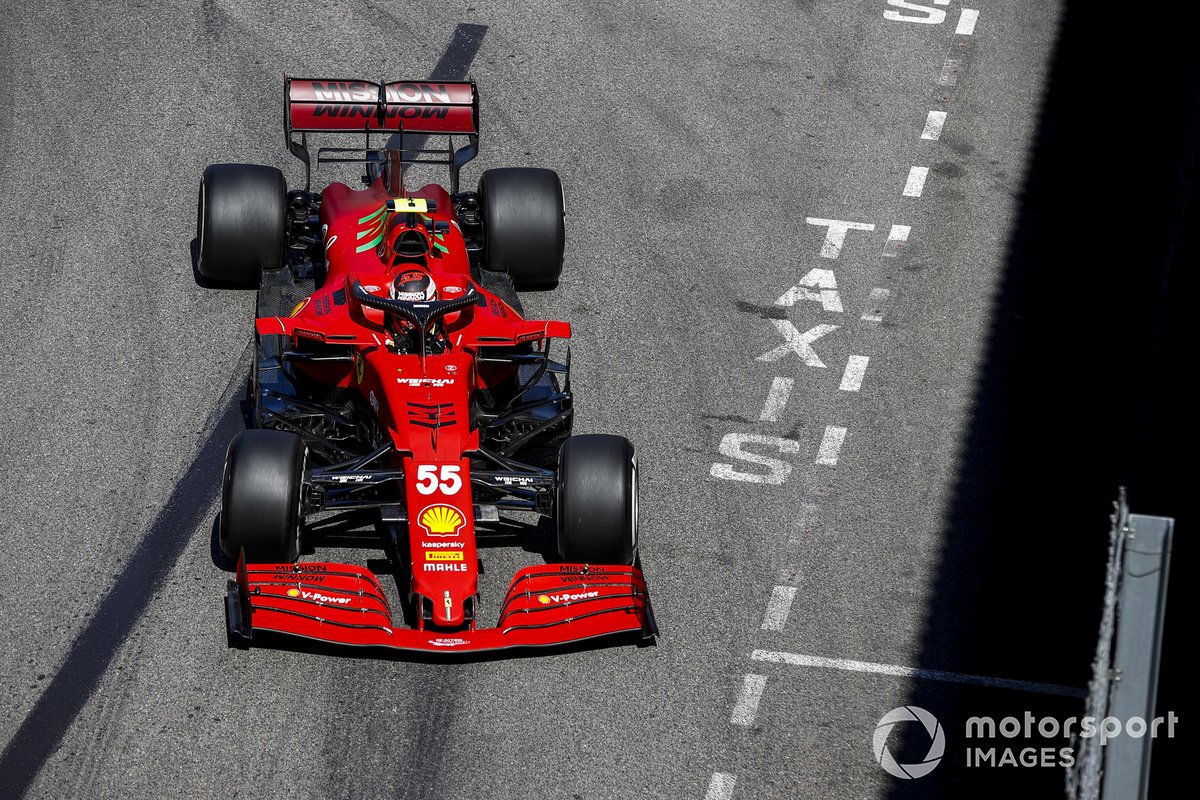 What is a flexi-wing, and why do F1 teams employ them?

Flexi-wings are…well, wings that flex. Strictly speaking, all wings flex as it’s impossible to achieve infinite stiffness, but some do so more than others.

In Formula 1 terms, this is usually manifested in a tilting action. At speed, the front and rear wings produce more drag as the velocity of the car increases. In mathematical terms, the square of the velocity determines the drag force, as per the following equation:

As speed increases, the force pulling the car back increases exponentially.

As such, you can’t use all of the maximum drive of the powertrain to develop speed on the straights. At circuits like Monza, teams use skinny wings to slash drag but, at more conventional circuits, you need the full size of the front and rear wings to generate downforce in the corners.

By tilting them back at speed, this can reduce the overall frontal area of the wing, and perhaps its drag coefficient entirely. By using the above formula, the increasing square of velocity is being marginally offset by the reduced area and drag coefficient.

The truth is that all teams would dearly love to have infinitely flexing wings on their F1 cars, as the front and rear wings could theoretically straighten out and colossally reduce drag on the fastest sections of a circuit. But under grounds of safety, they simply cannot do so.

The FIA does have tests to ensure that wings do not flex during scrutineering, with front wings being subjected to load tests and rear wings subjected to pull-back tests, which are described in the technical regulations under Article 3.9. 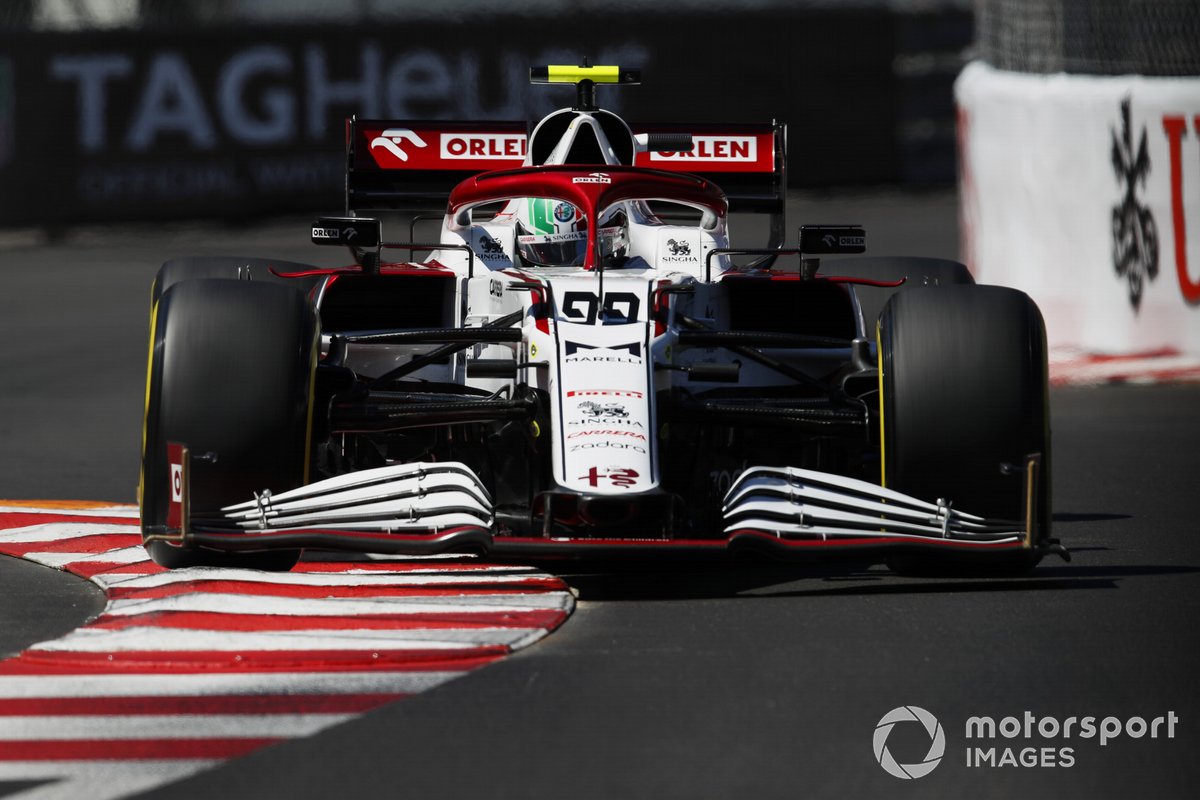 Why are flexi-wings discouraged under safety grounds?

Aeroplane wings flex very slightly, because the structure must be a trade-off between rigidity and weight. Materials with a high torsional strength are often heavy, and the same is true of an F1 car.

F1 wings today are produced from carbon fibre, and often use a low-density core (such as a foam) to provide further rigidity – so they’re still light and rigid. But the same is true that the more weight you add, for example using further plies of carbon fibre, the more rigid it becomes. Therefore, the trade-off still exists.

But if a wing is too light, then it will likely lose strength. Under load, this means the wing could break – be it through contact with another car or through effects developed by aeroelasticity.

Aeroelasticity is its own scientific field; although elasticity is desirable for some applications, it leaves a wing or a structure exposed to phenomena such as flutter.

If an F1 wing flutters, this means it produces a very unpredictable level of downforce, which can fluctuate between extreme values. 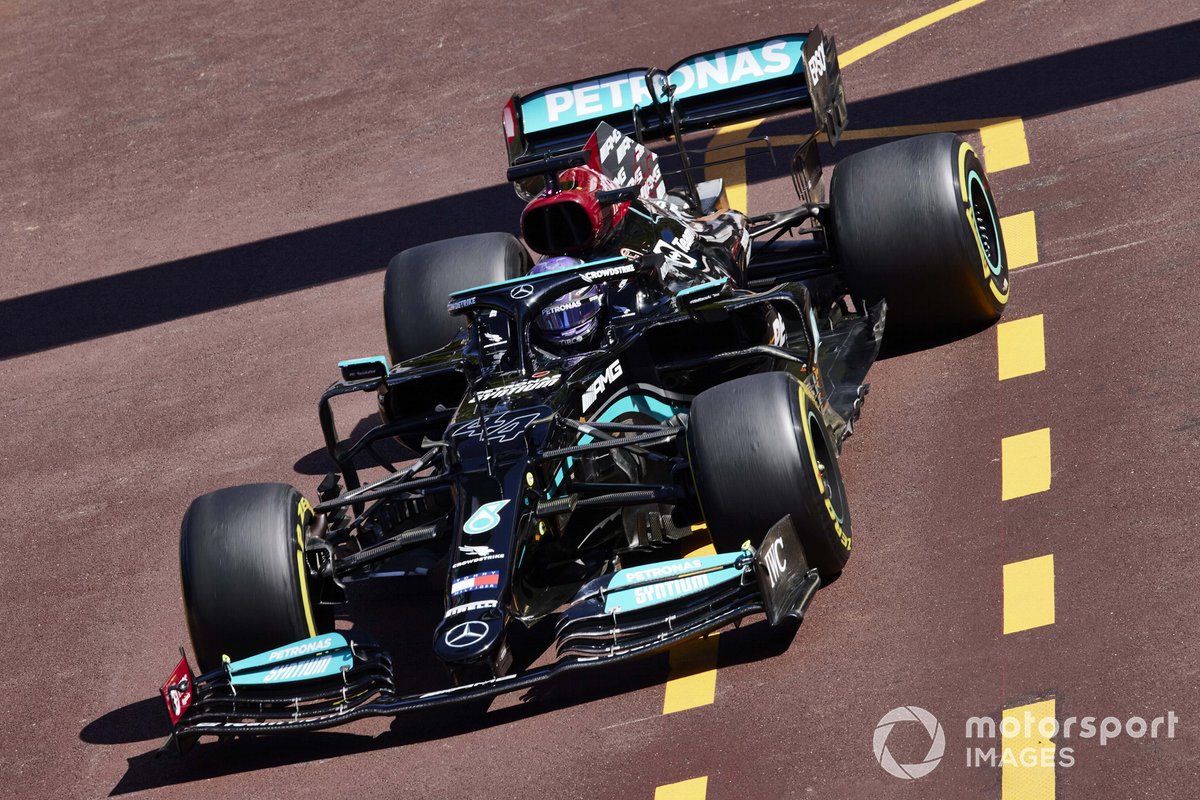 As such, if a driver is piloting a car with that unpredictability, there will undoubtedly be instances where they have a very low level of downforce in braking for a corner. Naturally, that can result in a particularly nasty crash if they cannot get the car stopped in time.

Flutter is a harmonic motion and, if exposed to frequencies by oncoming airflow that approach its natural frequencies, that can tear the wing apart in extreme cases. By increasing rigidity, that can be avoided.

Those reasons are why the FIA conducts scrutineering to assess the structural integrity of the car to ensure the drivers remain safe within the cockpit.

What will happen next?

As more stringent tests fall into place for the French Grand Prix, this should reduce the wing flex used by teams even further. There will undoubtedly be a cost to this, which will upset the teams operating close to the cost cap, but it can be argued that safety is priceless.

This will not stop teams trying to flex their wings to the maximum level allowed, but it will cut the amount of performance derived from using a flexible wing geometry.

In the future, as materials science continues to evolve, F1 could well allow wings to change shape more flagrantly over the course of a race – but under the current rules, this is not permissible.