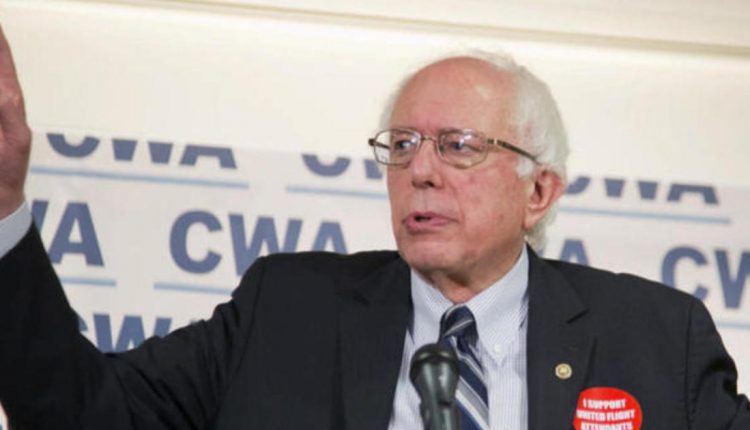 A nationwide poll shows Hillary Clinton leading Bernie Sanders by 31 points. On the eve of the Democratic debate, the Sanders campaign is in trouble with the Democratic National Committee. A software flaw in a DNC database allowed Sanders’ data director to read confidential material from Hillary Clinton’s campaign. The staffer has since been fired. Nancy Cordes joins “CBS This Morning” from Washington to preview the third Democratic debate in New Hampshire.