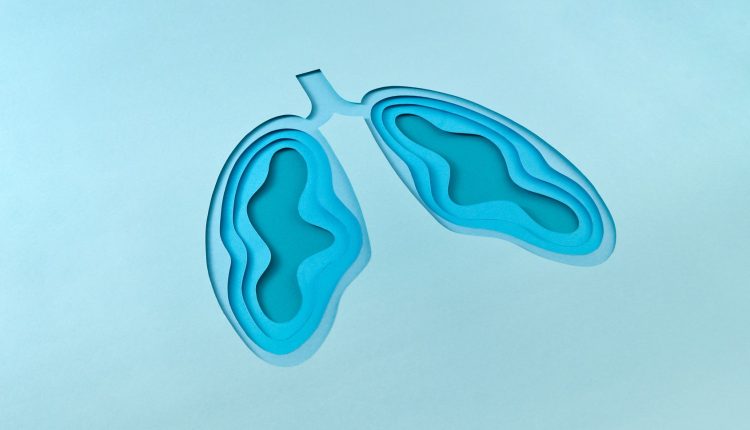 There are new guidelines for lung cancer screening, which will make many more people—especially women and Black people—eligible for screening earlier in their lives.

The new guidelines, released this week by the U.S. Preventive Services Task Force (USPSTF), now recommend screening for lung cancer with annual low-dose computed tomography (CT) scans in smokers who have at least a 20-pack-year history starting at age 50. (One pack year is the equivalent of smoking one per day for one year. So 20 pack years could include people who smoked a pack a day for 20 years, for example, and those who smoked two packs per day for 10 years.)

Previously, the USPSTF recommended that lung cancer screening should start for people with a 30-pack-year history at age 55. As a result of these changes, nearly twice as many people will now qualify for screening, the USPSTF says.

There is some data that suggests women and Black people tend to smoke fewer cigarettes than white men. So by lowering the age and pack-year recommendation, USPSTF hopes that people in those groups will get screened earlier in their lives. “The Task Force reviewed new evidence that shows screening can help many more people who are at high risk for lung cancer,” USPSTF member Michael J. Barry, M.D., said in a statement. “By screening people who are younger and who have smoked fewer cigarettes, we can save more lives and help people remain healthy longer.”

Harold Wimmer, president and CEO of the American Lung Association, praised the updated guidelines. The “expansion of the screening guidelines is a critical step to improve survival rates and reach more of those Americans potentially at high risk for this disease,” he said in a statement.

“With the expanded screening thresholds implemented nationwide, this cost-effective test can save more lives than any cancer-screening test in history,” Debra Dyer, M.D., FACR, chair of the American College of Radiology Lung Cancer Screening Steering Committee, said in a statement of support for the changes.

Of course, screening is only a piece of preventing and treating lung cancer. From here, the Affordable Care Act requires private insurers to begin covering screenings according to the new guidelines within a year, and both the American Lung Association and American College of Radiology urged the Center for Medicare and Medicaid Services to update its coverage policies quickly. But even with health care coverage in place, about half of the people who are eligible either do not have insurance or have Medicaid, the New York Times reports, and Medicaid plans don’t always cover this screening.

“The changes to this recommendation mean more Black people and women are now eligible for lung cancer screening, which is a step in the right direction,” USPSTF member John B. Wong, M.D., said in a statement. “However, to save more lives and ensure that everyone who would benefit is screened, it is critical that screening is implemented broadly and equitably.”

It’s important to remember that detecting cancer earlier on in the disease progression, although often helpful, is not a guarantee that it will be easy to treat. And although cigarette smoking is the number one risk for lung cancer, the Centers for Disease Control and Prevention (CDC) say, it’s not the only one. Other risk factors include exposure to secondhand smoke or certain chemicals as well as having a family history of lung cancer. People who have never smoked can develop lung cancer.

Widening the parameters for screening eligibility inevitably also increases the possibility for overdiagnosis, which can lead to unnecessary treatment. In one analysis of the National Lung Cancer Screening Trial, published in 2018 in JAMA, the authors found that more than 18% of the lung cancers identified by low-dose CT in the trial were indolent, meaning they would grow slowly and likely never cause symptoms. Other studies have found that as much as 49% to 67% of lung cancers found with low-dose CT scans in major trials were overdiagnosed.

In its analysis, the USPSTF says that “overdiagnosis of lung cancer and the risks of radiation exposure are harms, although their exact magnitude is uncertain.” So, as with any major medical decision, the decision to undergo screening should involve a thorough discussion about the possible risks and benefits of doing so.

This HIIT Workout for Beginners Is Simple Yet Effective