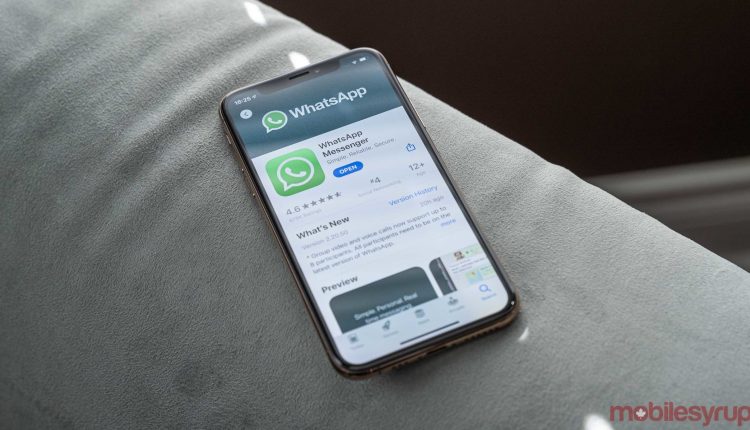 Whatsapp has announced that users who don’t agree to its new privacy policy by May 15th will lose core functions of the app.

Earlier this month, the instant messaging app backtracked and said it won’t delete accounts that didn’t accept the new privacy terms and that instead, users will lose some functionality eventually. Fast forward to now and the Facebook-owned company has announced that it won’t limit functionality, even if you don’t accept its new privacy policy.

In a statement given to The Verge, a WhatsApp spokesperson said, “Given recent discussions with various authorities and privacy experts, we want to make clear that we will not limit the functionality of how WhatsApp works for those who have not yet accepted the update.”

This may change in the future, but for now, WhatsApp is working hard to maintain its user base and keep governments throughout the world pleased.

Additionally, the decision to not limit functionality for users who don’t accept the new privacy update might stem from the competition. Following the policy’s initial introduction in January, a large number of users began migrating to alternative platforms like Telegram and Signal.

Whatsapp says, users who’ve seen the policy prompt pop-up on their apps have already accepted the update and for those who haven’t, the platform will continue to push out prompts.