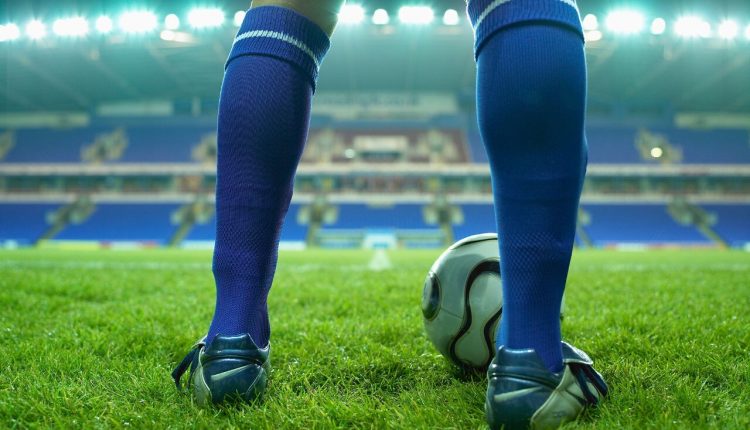 Which Manager Will Be The First To Leave Their Role In The Premier League This Season?

The Premier League season is well underway, which means the sack race has begun. Managers will be looking to prove that they are the best man for the job, but a string of bad results could leave their position hanging in the balance.

Much like the online lottery in Michigan, the choices made will have a huge impact on results. Some of the biggest teams in the league could already be looking for their next manager, but which managers currently in jobs does this mean will be nervously hoping that they can go on a run of positive results?

Much like last season, Ole Gunnar Solskjaer will be one of the favourites in the sack race, as Manchester United will be expecting to finish in at least a top-four position. The season hasn’t got off to the best of starts for the Red Devils, and there is a strange sense of déjà vu around Old Trafford. This summer has been reminiscent of the last summer under Jose Mourinho with the board refusing to meet the asking price of their number one target in the summer window.

That could leave Solskjaer in a dangerous position, and Mauricio Pochettino lingering in the background without a job certainly isn’t helping his case. The 6-1 defeat to Tottenham Hotspur before the international break has once again raised questions about Solskjaer’s ability as a manager, and a run of defeats across October and November will likely mean an end to his reign.

Fulham is a club that is renowned for losing trust in their managers quickly, and that was evident in their last stay in the Premier League. The club fired two managers during the season before Scott Parker was challenged with doing the impossible. By the time Parker was brought in, the club’s fate was already sealed. However, he was kept on and urged by the board to get them back into the Premier League. He managed to achieve that fear with playoff final success against Brentford.

However, he hasn’t fared well in the Premier League so far. Fulham is rock-bottom, and there are no signs of the club staying up. Things are already looking that bleak that a British bookmaker has paid out on them being relegated this season. Another couple of defeats could spell the end for Parker, and the board will look to a proven manager to ensure that they are competitive in the top-flight.

Sean Dyche’s position at Burnley hasn’t looked secure for the past two seasons, as the relationship between himself and the club’s owner has turned soar. Dyche was left frustrated with the club’s owner as they allowed a number of first-team players to leave on free transfers at the end of the 2019-20 season, with the departure of Jeff Hendrick being one that frustrated Dyche the most.

Dyche revealed at the end of last season that he would be assessing his position but ultimately decided to stay on to help the club survive relegation this season. Once a job becomes available in the Premier League it’s likely that Dyche will be among the frontrunners for the position, which could mean that it’s unlikely that he will be Burnley manager for too much longer.

Supermarkets say they have plenty of stock amid panic buying fears

Which Countries Are Best Placed To Win The Euros After The Latest Round Of Nations League Fixtures?