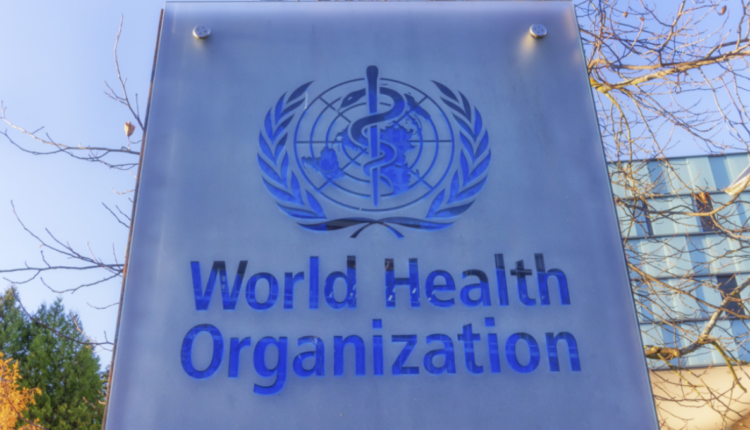 WHO appoints American scientist to its foodborne disease epidemiology group

The World Health Organization (WHO) has appointed an American scientist, Felicia Wu,  to its Foodborne Disease Epidemiology Reference Group (FERG).

Wu, Ph.D, is a John A. Hannah Distinguished Professor in the Michigan State University (MSU) departments of Food Science and Human Nutrition and Agricultural, Food and Resource Economics

FERG is a selective group of food safety and public health researchers working to determine the human burden of disease caused by common food contaminants worldwide, as well as update data on the global impact of foodborne disease. This highly selective group includes just 26 researchers from around the world.

“I feel really honored to have been chosen to be part of this group of amazing researchers working to address foodborne disease on a global scale,” Wu said.

Wu previously worked as a resource adviser for WHO FERG from 2007-2015, which was commissioned to estimate global foodborne disease caused by arsenic.

Wu’s main area of expertise is aflatoxin, which may be revisited in this reiteration of FERG.

“Previously, when I had done the work, there was only sufficient information on liver cancer caused by aflatoxin, but now we know that it has been linked to growth impairment in children and that it’s immunotoxic, so there are other important effects that didn’t get taken into account in the first FERG’s report,” she said.

Foodborne disease is especially prevalent in developing countries, where there is frequently less enforcement of food safety regulations to reduce food poisoning risks.

Wu sees aflatoxin as a good example. “Aflatoxin-related liver cancer is much higher in many Asian, Central American and African countries,” she said.

“Aflatoxin is primarily a warm climate problem and it’s especially in corn and peanuts,” she said. “We have some problems in the U.S., but by and large, our FDA regulates aflatoxin really well in our peanut butter, corn products, and other goods. In other parts of the world, the nation may set an aflatoxin standard, but it’s not being enforced if the corn and peanuts are being produced at the household level, and families eat what they grow. “

“What gets measured, gets managed. If there’s not enough urgency to make sure that the food supply is safe, then markets and individual sellers might not be as careful in how they’re storing their food, how they’re transporting their food, etc.,” she said. “But, if we can say ‘a foodborne illness causes this many cases of disease and, and this many infant and child mortalities every year,’ then, suddenly that lends a lot more urgency, and then policies are put into place and enforced to improve food safety globally.”