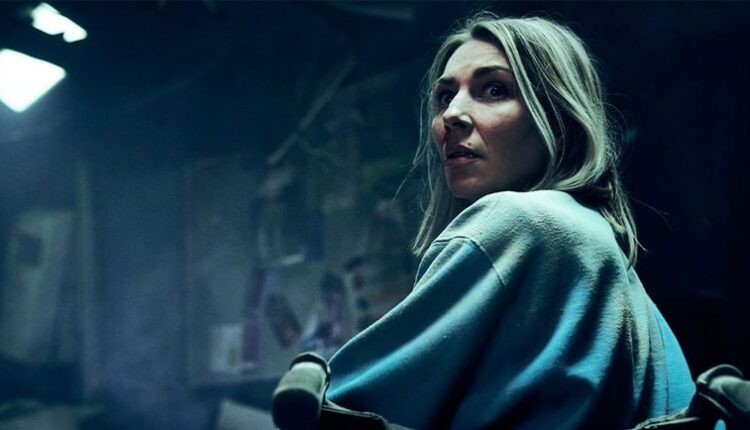 After 100 episodes of the Australian soap, a remake of Prisoner Cell Block H, Wentworth will air its final ever episode tonight on Channel 5 as season 9 reaches an explosive end.

With fans holding out hope for another season after the ending, the only viable way is for another production company to take up the programme.

So for now, the action behind bars is over and done with – but who will survive the cataclysmic last episode which ends in typical Wentworth fashion – with deadly twists and heartstopping drama?

Will there be another season of Wentworth?

For now, this is the end of the line for the women of Wentworth Correction Facility. After nine seasons, shedloads of classic and memorable characters and 100 episodes of drama, the women are being slotted for good.

What happens in the final episode?

Lou’s bomb plot will come to a head and an explosion rips through the prison just as the warring women reach fever point.

Lives hang in the balance as several women are trapped in the rubble and injured and not everyone will survive.

Meanwhile, Ferguson will reveal her true colours as she and Vera come face to face and shed aside any pretenses.

Will The Freak have her revenge?

Why is Wentworth ending?

In Australia, long running series lose funding after a certain amount of time which will mean that Wentworth would have become much more expensive to make.

It was felt that it was a good time to launch one final season to wrap up the storylines.

Award winning Wentworth is Foxtel’s highest rating and most successful locally produced drama. Since 2013, 90 episodes have screened in 173 territories including the United Kingdom, France, Denmark, Canada, Israel, Finland, Japan and the USA, where it has placed in the Top 10 of Netflix’s most watched series.

Brian Walsh, executive director of television said: ‘Wentworth will leave an indelible mark on the international television landscape.  We are incredibly proud of the success of this much-loved drama, not only has it been wholeheartedly embraced by our audience here in Australia but across the globe.

‘I would personally like to acknowledge the extraordinary cast, creative teams, writers, and directors who have brought this television phenomenon to life, it has been an incredibly rewarding journey.’

Is there no chance of a return?

For now, there are no plans to keep the show going but fans live in hope that the show might be picked up either by an online service such as netflix or Amazon or by another network.

However, there have been no hints that this is the case.

Where can I watch it then?

The final episode of Wentworth airs on 5Star at 10pm on Tuesday October 26 and the rest of season 9 can be streamed online. You can find the rest of the series on Amazon Prime.

Great British Bake Off 2021: Viewers in shock over ‘impossible’ technical challenge as bakers take on baklava: ‘Terrified for everyone’