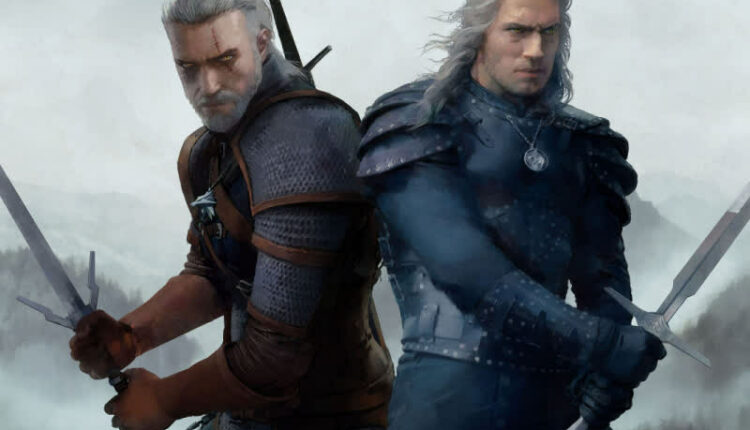 Recap: WitcherCon has begun with a bang. CD Projekt Red and Netflix jointly announced some big developments in the franchise, brought out some thrilling trailers, and had a bit of fun with some actors and gamers.

CD Projekt Red announced that a free update to optimize The Witcher 3: Wild Hunt for the PlayStation 5 and Xbox Series S/X is due out later this year. It will include technical and visual enhancements for consoles and PC, including ray tracing and reduced loading times.

The update will also comprise free DLC inspired by the Netflix show and Henry Cavill’s Geralt. “So, as an example, you might be able to wear Geralt’s armor,” CDPR’s Phil Weber said during a livestream.

The Witcher (on Netflix)

Season 2 of The Witcher will debut on Netflix on December 17. Watch the trailer at the top of the page, and an exploration of the Kaer Morhen set below.

Netflix also shared the names of the first seven episodes of Season 2, out of eight in total: A Grain of Truth, Kaer Morhen, What Is Lost, Redanian Intelligence, Turn Your Back, Dear Friend, and Voleth Meir.

The Witcher: Nightmare of the Wolf (also on Netflix)

Netflix’s animated prequel will air on August 23. It follows the story of Vesemir, Geralt’s infamous mentor, around the time of the sacking of Kaer Morhen.

The film is being animated by Korean studio Mir, which also worked on The Legend of Korra. It’s being helmed by The Witcher showrunner Lauren Hissrich.

Blood Origin is a six-part live-action prequel series set 1,200 years before Geralt’s time. It’ll explore the conjunction of the spheres, when “the worlds of monsters, men, and elves merged into one, and the first Witcher came to be.”

Michelle Yeoh is joining the cast of THE WITCHER: BLOOD ORIGIN as the sword-elf Scian, whose deadly quest to retrieve a stolen sacred sword will lead her on a journey that will change the outcome of the Continent. pic.twitter.com/YzTo3yvTic

Netflix hasn’t revealed much about the show yet, except to confirm that Michelle Yeoh, who’s appeared in Star Trek: Discovery and Crazy Rich Asians, will play a sword-wielding elf. Yeoh’s previously played with swords and martial arts in Discovery and Marvel’s upcoming Shang-Chi and the Legends of the Ten Rings.

Henry Cavill let slip that in Season 2, Jaskier will return with a song to rival Toss a Coin to Your Witcher, if that’s even possible.

Below is his full interview, in which he discusses working on Season 2 and his thoughts about the franchise.

Qualcomm partners with Asus to make a phone for Snapdragon Insiders