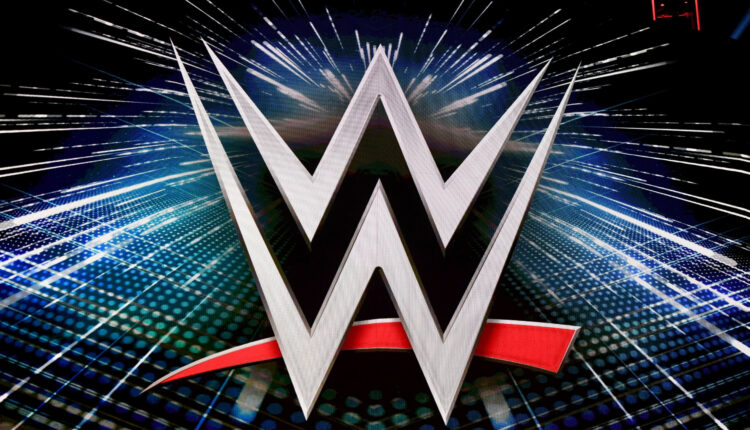 WWE has reportedly reminded its superstars of mental health support available to them following the death of Daffney Unger.

The wrestling giant paid tribute to the late WCW and TNA Wrestling star, who died aged 46 on Wednesday, and it’s said the company sent a memo to its talent to reiterate the avenues available to anyone who needs them.

On Thursday evening, after the tragic news broke, Fightful editor Sean Ross Sapp tweeted: ‘WWE sent out a message to talent today noting that they provide counseling services if they are in need of help. (sic)’

WWE released a statement paying tribute to Daffney, whose real name is Shannon Spruill, and hailing her impact on the business.

They said: ‘Daffney made history in May of 2000 when she became only the second woman to hold the WCW Cruiserweight Championship.

‘With her signature scream and ever-changing style, Daffney would go onto become a mainstay of the independent scene for more than two decades.

‘WWE extends its condolences to Spruill’s family, friends and fans.’

The late star – who worked as an on-screen manager and in-ring competitor herself – died after making concerning statements during an Instagram Live this week.

On Thursday, her friend Lexie Fyfe tweeted: ‘We are very sad to have to announce the passing of Shannon Spruill aka Daffney Unger. I will miss you my logical sister from another mister.’

Daffney’s mother added on Facebook: ‘It is with great sadness I have to let you know that my daughter Shannon Spruill … Scream Queen Daff, passed away suddenly last night. Absolutely heartbroken.’

Her cause of death is yet to be confirmed.

Top wrestling stars including Hall of Famer Mick Foley tried to get in touch with her after the live stream, and many have since paid tribute.

WWE star Big E tweeted: ‘I’m so sorry to everyone who knew and loved Daffney Unger. If you’re struggling with your mental health, please don’t be afraid to be a burden. Reach out for help. It saved my life.’

His fellow SmackDown performer Natalya wrote: ‘I am so saddened to hear about the passing of Daffney.

‘She was a very talented performer who dedicated a lot of her life to entertaining others through her performances in the ring.

‘I am sending my deepest condolences to her family and keeping Daffney in my prayers.’

And IMPACT Wrestling’s Gail Kim said: ‘So incredibly sad to hear the news about Daffney/Shannon.

‘Heartbreaking to know that she felt so alone and in that dark space. If you are feeling this way, please reach out to others. You’re never alone.’

Why did ABBA break up and which couples were married?