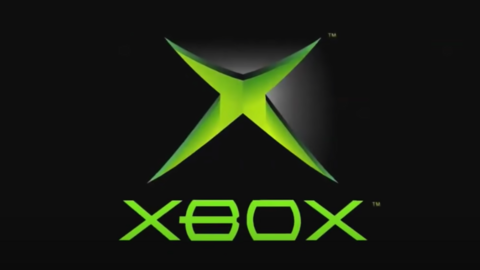 Seamus Blackley, the father of the Xbox who is now better known for baking ancient bread, has shared a message ahead of the 20th anniversary of Xbox.

Posting on Twitter, Blackley said said the team who helped design and release the Xbox only are owed about 40% of the credit for the success of the console. “The real people who made Xbox successful are gamers and fans. You guys, ” Blackley said. “Without the support of the people who took the risk to buy the thing, it never could have succeeded.”

“And buying an Xbox and being an Xbox fan–convincing your mom, your boyfriend, your girlfriend that it was OK to have an Xbox, to have a console from the company that made Excel, was a big deal,” he added. “Especially in 2000. It wasn’t obvious. It was something, you know, that took some intestinal fortitude to be an Xbox fan. And I really appreciate that. The credit is yours. So thank you.”

Blackley also recently apologized to AMD’s CEO for the last-minute switch to Intel processors for the original Xbox. “I was standing there on the stage for the announcement, with [Bill Gates], and there they were right there, front row, looking so sad,” he said of AMD engineers in the room. “I’ll never forget it. They had helped so much with the prototypes. Prototypes that were literally running the launch announcement demos ON AMD HARDWARE. I felt like such an ass.”

Microsoft dropped AMD in favor of Intel due to “pure politics,” Blackley said in another tweet.

Blackley has been sharing lots of stories lately. He also recently revealed that the band Blink 182 encouraged him to chug an entire bottle of champagne at an Xbox party many years ago.

The original Xbox was released on November 15, 2001, so its exact 20th anniversary is coming up very soon. Microsoft is marking the occasion with an anniversary-themed livestream and with the launch of several products. To celebrate Halo, which also marks 20 years this year, Microsoft is releasing a Halo Infinite-branded custom Xbox Series X, as well as a translucent Xbox controller, and a special-edition headset.

The 20th anniversary Xbox livestream won’t have any new game announcements, but the event will be a “special look back at 20 years of Xbox,” Microsoft said.

Blackley is now the CEO of Pacific Light & Hologram, a “tech startup in stealth mode.”

Is Mere Availability The Key To Success For PS5 And Xbox Series X This Generation?