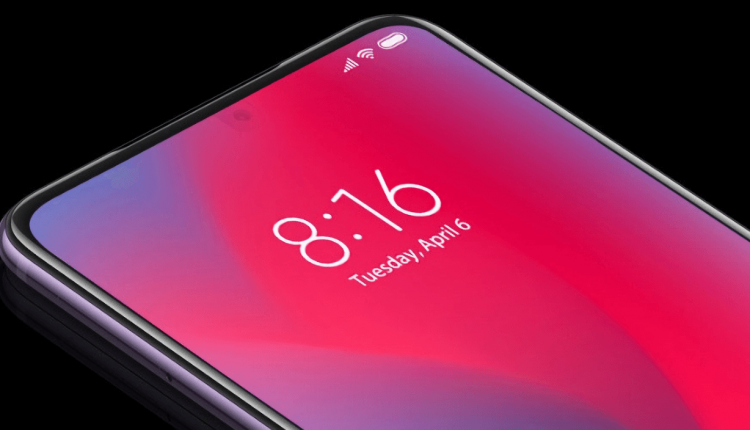 Xiaomi’s under-display cameras are coming to smartphones next year

Why it matters: Xiaomi is set to bring under-display camera technology to its smartphones next year. Although the technology is actually Xiaomi’s third-generation under-display camera, the first- and second-gen models never made it to mass-produced handsets. After years of smartphones featuring either obtrusive notches or cut-out holes, true bezel-less handsets are closer than ever.

Since the iPhone X was launched in 2017, many smartphones have adopted either a camera ‘notch’ or camera-holes to house the handset’s front-facing cameras while providing an edge-to-edge display. The problem, though, is that both of these workarounds have held handset-makers back from offering a true bezel-less smartphone. That is, until now.

Xiaomi’s upcoming under-display tech promises to do just this, providing a camera which is disguised underneath a handset’s display. The company explains how this works by allowing cameras to see through sub-pixels in a smartphone’s screen, mostly masking the camera from view. This means that the front-facing camera can be “perfectly disguised” within the handset’s display, resulting in a far nicer finish.

Xiaomi notes that the screen around the camera should match the “brightness, color gamut, and color accuracy” of the rest of the display. But there’s a possible catch — Xiaomi also doesn’t mention whether its under-display cameras will support OLED or LED, nor do they mention anything about resolution. As The Verge points out, the hidden camera doesn’t appear to be entirely disguised; a small shadow is visible, which gives the camera’s location away.

Xiaomi may not be the first to arrive to market either. ZTE is due to launch a similar handset on September 1, but it remains to be seen if the device will launch outside of China.

The Witcher: Monster Slayer is a darker take on the Pokemon…