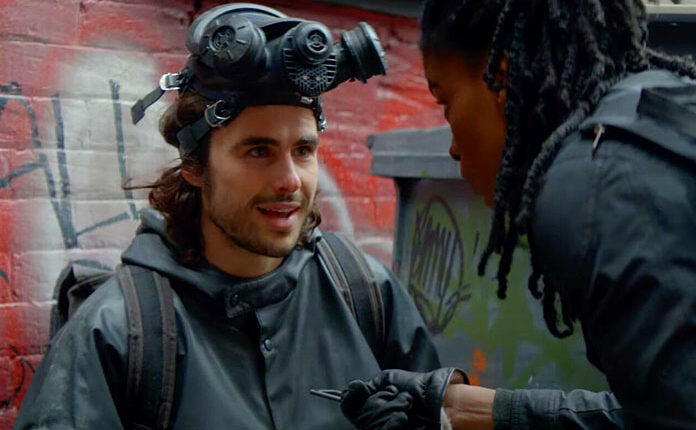 Eliza Clark, the showrunner on FX on Hulu’s upcoming TV series adaptation of the comic “Y: The Last Man,” says her vision for the series will see it clock in at around five seasons.

Brian K. Vaughan and Pia Guerra’s original comic follows Yorick Brown, the sole survivor of a mysterious plague that kills every mammal on Earth with a Y chromosome.

Speaking with Polygon, Clark says to fully translate the 60-issue comic for the screen it’ll be “five or six seasons is what I’m thinking” and then adds five more specifically as an ideal to shoot for:

“Without giving anything away, the comic is a great template, but the show will have its own twists and turns. Generally speaking, I feel like television is best at about five seasons.”

The first season will begin with the cataclysm and then the weeks immediately following in its aftermath in the United States. Clark says her larger plan for the series would take in the comic’s larger scope and subsequent seasons will include big time jumps and playing about with genre like the comic.

Style wise the show boasts a “very naturalistic, cinematic style” with plenty of close-ups and high detail. That made the inclusion of a CG monkey tricky but the team at ILM “looks incredible, and so real” although he is an “expensive” character.

The first three episodes of the first season will be released on September 13th via FX on Hulu with further eps to come weekly.

O’Connor Set For “The Accountant” Sequel

African swine fever gets too close for comfort of U.S. pork consumers