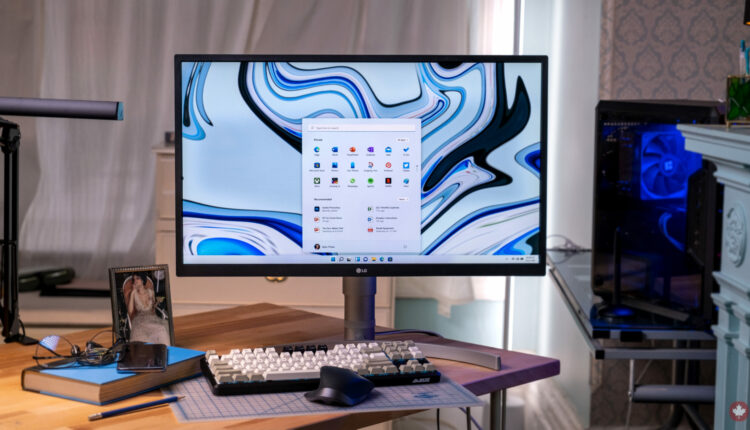 After announcing at the Windows 11 launch event that the new operating system can run Android apps, more information has been revealed regarding how the feature works — specifically, that you can download Android apps from the web and not just the Amazon Appstore.

This means that just like on Android devices, you can download app APK files (the app, but unattached from a traditional app store) from websites and platforms like Github and run them on your Windows 11 PC. While this opens the door to a lot more apps on Windows, the system won’t be as straightforward as downloading an app from the Microsoft Store since you can’t get updates without re-downloaded a newer version of the APK file.

You’ll also be without support for Google Services, so several Google apps like Maps won’t work. XDA Developers reports that other apps, like Twitter, work relatively normally on devices without Google Services, but don’t deliver push notifications. Overall, it seems like it might be a bit of a hit-or-miss scenario once Windows 11 finally launches.

That being said, it’s likely that the majority of users will download Android apps from the Amazon storefront since it will be integrated within the refreshed Microsoft Store in Windows 11.

Microsoft is running Android apps through a new software translation technology called Intel Bride. Despite its name, this technology works on AMD and ARM-powered machines and is not tied to the hardware powering your PC. With that in mind, running mobile apps on M1 Macs and Chrome OS has been a pretty lacklustre experience so far, so we won’t hold our breath for great performance from Android apps on Windows 11 either.