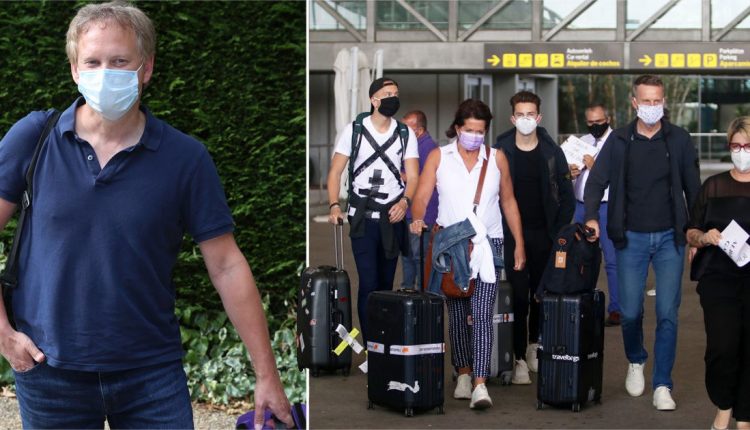 New rules for coronavirus self-isolation in the UK are expected to be announced on Thursday.

Those with symptoms look set to be made to self-isolate for 10 days instead of seven amid fears the UK may be hit by a second wave. It could coincide with a move to reduce the time arrivals from Spain have to isolate from 14 to 10 days, The Daily Telegraph reported.

Those who test positive for the virus could be forced to isolate for up to 14 days, according to Mail Online.

Currently people who test positive for Covid-19 or have symptoms are told to isolate for a week, while anyone who comes into close contact with them is advised to isolate for 14 days. That two week isolation for close contacts, including those in the same household, is not expected to be changed.

Deputy Chief Medical Officer Jonathan van Tam is set to announce that people showing signs of having the virus should stay at home for 10 days.

The changes are expected as evidence emerges that the virus could be passed on later than initially thought – though the World Health Organisation has for months been advising a longer isolation period.

It comes amid growing concern that case numbers are rising in the UK, leading to fears of another wave of cases.

Health leaders have said they are ‘very concerned’ about a possible second spike.

The ‘R rate’ is now thought to be above one in two areas of the UK – the South West and South East.

Elsewhere, the Transport Secretary hinted that other nations could be added to the quarantine restrictions put on Spain, amid fears of a second wave on the continent.


MORE : Three more countries could be on UK quarantine list in days