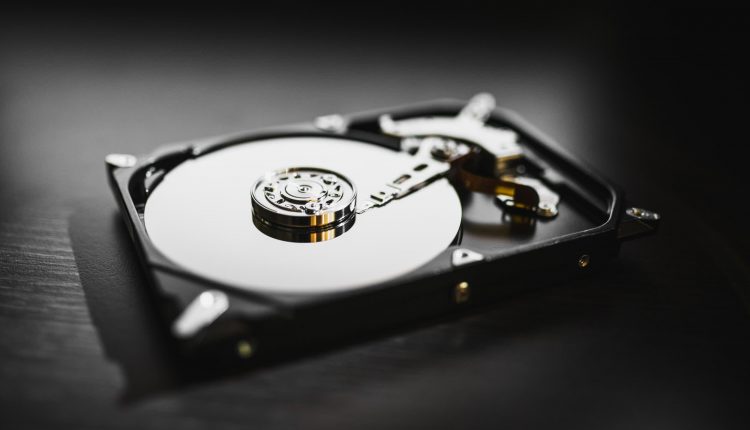 5 Signs Your Storage Drive Is About to Fail

It could be your gaming pride and joy, or it could be your essential kit for school. It might just be a mundane tool for your job. Whatever it’s used for, computers are expected to work without problems: fire them up and away you go. Hah, not so fast…

Like all electronic devices, PCs don’t last forever, and the parts inside them will eventually fail. While it’s easy to replace a broken device, the same can’t be said for the data stored in your machine. It should be said that in modern PCs that rely on solid storage, SSDs are generally more durable than HDDs. SSDs don’t have moving parts and they can withstand accidental drops and other shocks and vibrations in laptops better than HDDs ever could. However, SSDs can fail, too, as do other forms of flash memory.

Here are five signs that you should keep an eye out for (or an ear), warning you that the drive storing your documents is nearing its end.

Modern storage drives are manufactured to very high tolerances, especially hard disk drives (HDDs). Despite having platters that rotate at thousands of rpm and arms that flick back and forth in milliseconds, today’s HDDs are designed to be near silent in their operation.

You might be able to hear faint whirring and clicking as the drive is working, but that’s all — so anything louder than that, is a sign that things are not well (or that it’s just an old design). And if you hear any high-pitched metallic noises, loud or otherwise, then the drive will probably be damaged inside.

This Android 12 leak looks an awful lot like iOS 14