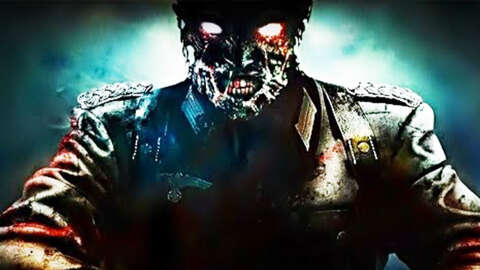 For more than 13 years, Call of Duty’s Zombies has been a fan-favorite game mode. Let’s find out what the series has done right to make this possible.

Call of Duty’s Zombies mode has been around for almost as long as the series entirely. Dating back to 2008’s Call of Duty: World at War, the side mode (that almost wasn’t) took over and became a phenomenon over night. In this video, Richie Bracamonte explains why the series is so fun and the reasons why it’s so great.

From humble beginnings, to the sprawling multiverse it has become, Zombies mode has had many successful staples of gameplay that have helped it succeed for more than 10 years. These include gameplay mechanics like perks, wonder weapons and the hunt for the illustrious Easter eggs. As the years went on, more and more secrets were uncovered that led to a grand story. Across multiple titles through the Black Ops series, we saw strong character development and several additions to the mode that only made for a stronger experience.

Today, Zombies mode is still going strong. New maps are regularly added, as well as new modes and ways to play. The story continues to expand on a seasonal basis, and fans are still chomping at the bit for more content just like they were in 2008. Stay tuned to GameSpot for Zombies updates and more nostalgic videos just like this one.

Steam Deck Everything We Know