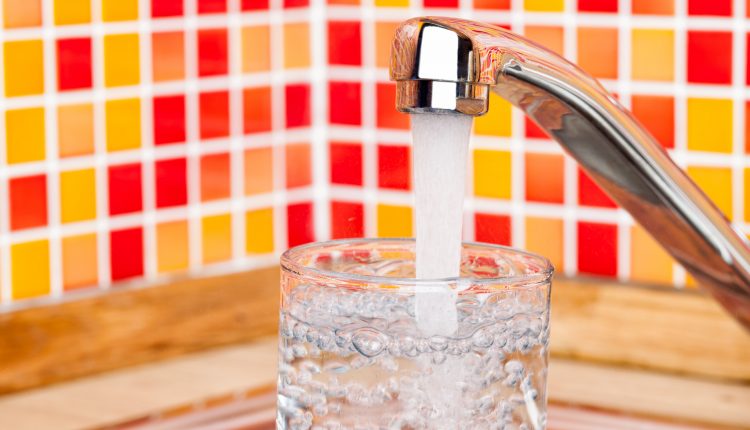 Public health officials detected the presence of a dangerous brain-eating amoeba in the water supply of Lake Jackson, Texas, last week, prompting a “do not use” water alert for eight cities.

The issue started in early September when the city learned that a six-year-old boy was hospitalized and later died after an infection of Naegleria fowleri, a brain-eating amoeba, CNN reports. Officials determined that he got the amoeba either from a public splash pad or from an outdoor hose at his home. Authorities then enlisted both a private lab and the Centers for Disease Control and Prevention (CDC) for testing.

Last week, the local public health department alerted the CDC that three of 11 water samples tested positive for the brain-eating amoeba. The Texas Commission on Environmental Quality (TCEQ) then alerted residents of eight cities as well as the Dow Chemical plant and two correctional facilities that they should not use their tap water. The “do not use” alert was lifted on Saturday for all but one area, Lake Jackson, TCEQ said in a press release.

As of late Saturday, Lake Jackson is now under a “boil water” notice, meaning that residents can use tap water, but should boil it first. Residents should also take care not to get water up their noses, not to put their head under bathing water, and to let their water run for five minutes before using it in the bath or shower, TCEQ said on Twitter. Texas Governor Greg Abbott also issued a disaster declaration for the city due to the amoeba, CBS News reports.

People are usually exposed to this particular brain-eating amoeba in warm freshwater rivers, lakes, and hot springs during swimming or other water activities, the Mayo Clinic says, so the idea of finding this brain-eating amoeba in your normal water supply is particularly unsettling. Most people who are exposed to it don’t actually get sick. But those who do develop an infection get incredibly sick very quickly. That’s because the amoeba can cause severe brain damage. It causes a rare condition called primary amebic meningoencephalitis (PAM), in which the lining of the brain and/or the brain itself becomes inflamed, the CDC explains, which can be fatal.

When people who are exposed to the amoeba develop symptoms, they usually show up between 2 and 15 days after the exposure, the Mayo Clinic explains. Those symptoms can include a fever, neck stiffness, nausea, vomiting, confusion, and a sudden, severe headache. If you develop those symptoms—especially after spending time in fresh, warm water—you’ll need immediate medical attention.

Doctors may administer an intravenous antifungal drug or miltefosine, a drug that’s approved for the emergency management of a naegleria infection when used along with other drugs and treatment strategies, the Mayo Clinic says. Unfortunately, the infection is often fatal—even with treatment.

Now that officials have located the source of the issue, the amoeba can be “managed using standard treatment and disinfection processes,” TCEQ says. And local officials are working together to treat and resolve the incident.

Trump’s infection, outlook with COVID-19 and the risk of White House spread [Updated]